The World Stroke Organization was represented by President Michael Brainin, Past President Bo Norrving, and past vice president Natan Bornstein. Other invitees included Professor Bart van der Worp for the European Stroke Organization Professor William Carroll for the World Federation of Neurology, several leaders for other neurological societies, and several other international scientists.

On the session on “WHO Strategies: Non-communicable diseases, universal health coverage and mental health problems”, William Carroll presented the WFN Perspective of inequities of access to neurological care and brain health, one of the driving forces for increased advocacy and resources for neurological diseases and stroke. Bo Norrving presented on
“Stroke and the ICD-11 - what does it mean?”, recognizing the recent approval of the ICD 11 at the WHO World Health Assembly. Michael Brainin presented on “Poststroke neurocognitive disorders”, and Natan Bornstein on “Depression after stroke”.

The congress was well attended and provided excellent opportunities for networking among scientists in stroke and other neurological disorders. We wish to congratulate Professor Alla Guekht and colleagues for organizing a highly successful congress, and for the support of our Russian colleagues to the World Stroke Organization. 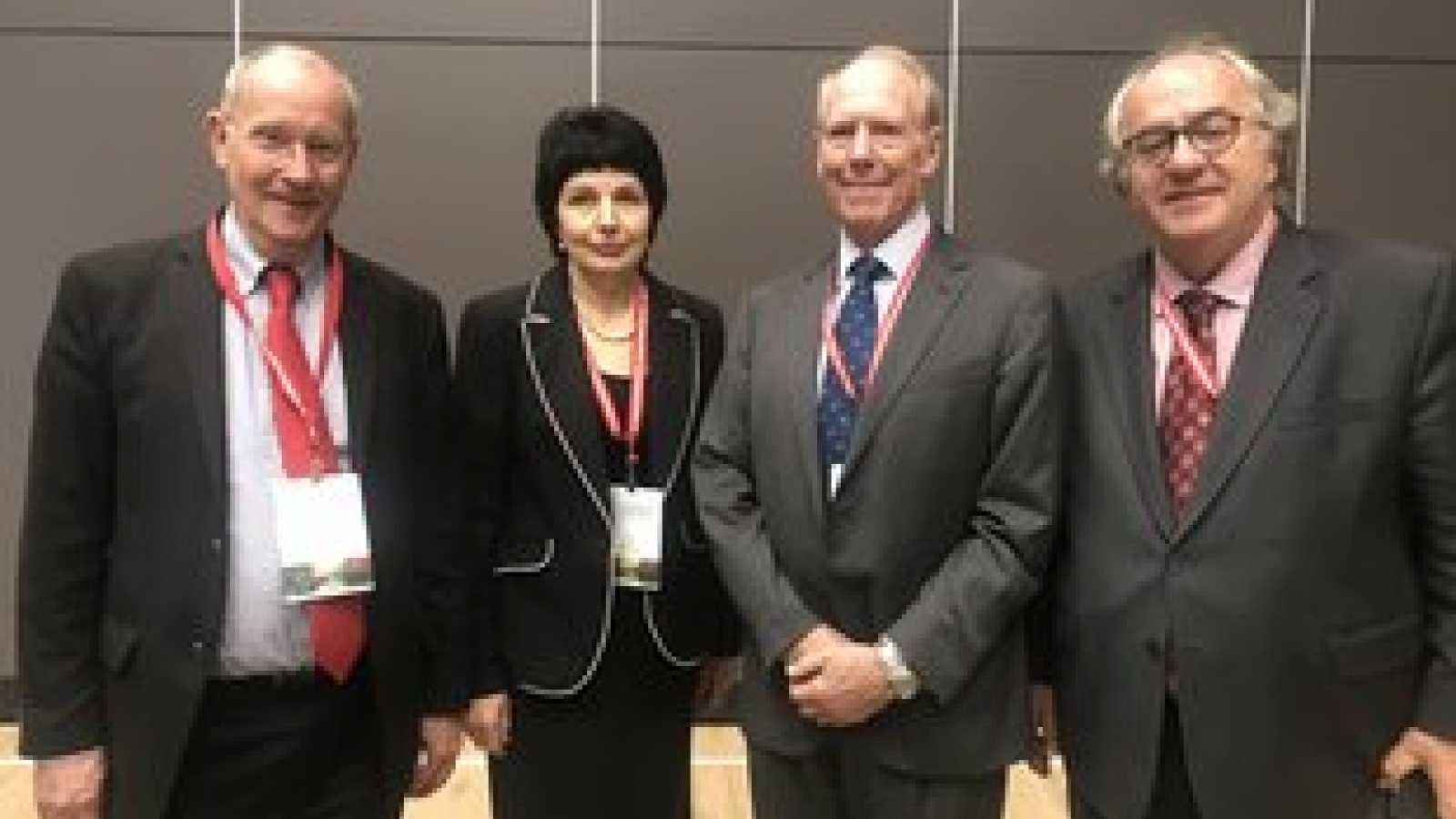