NCD Alliance and BBC StoryWorks have announced the launch of a landmark new short documentary series “Turning the Tide". The series features 26 films from 24 countries and depicts the global struggle of affected communities against the NCD epidemic. One of the series is focused on stroke and was facilitated by the World Stroke Organization.

News and blog > News > Turning the Tide on NCDs
< Back

The documentary series, launched in Sharjah today at the Global NCD Alliance Forum and can be viewed at www.ncdalliance.org/turning-the-tide . The series aims to give voice to the global burden of noncommunicable diseases (NCDs), examining the much-needed work of institutions and communities across the globe which seek to make prevention and control a priority.

The World Stroke Organization was a partner in the series, with a film highlighting the potential for advances in stroke prevention and treatment drawing on stroke developments in Brazil. The 25 other short films depict the impact of the NCD epidemic across the globe, including diabetes in Mexico, mental health in South Africa, stroke in Romania, hypertension in Myanmar and psoriasis in the Philippines.

NCDs – mainly cancer, circulatory diseases and stroke, chronic respiratory diseases, and diabetes – are the most common cause of death and disability worldwide. Together NCDs account for 70 per cent of all deaths and more than three out of four years lived with a disability worldwide. Yet much of the suffering caused by these diseases is preventable.

“There is a pressing need to tell of the challenge and impact of NCDs through the lens of human stories. This series of short films goes beyond the numbers and statistics and puts a human face to these diseases, relaying the everyday reality of living with or caring for people with NCDs in low- and middle-income countries. They also highlight the power of community action, resilience and agency, by shining a spotlight on the change agents who are making a difference to turn the tide on NCDs”, said Katie Dain, CEO of the NCD Alliance.

Michael Branin, President of the World Stroke Organization said "We are very pleased to see stroke highlighted as pat of the Turning the Tide on NCDs series. Being able to show so clearly how postive changes can be made to shift the story on stroke, helps to build commitment and momentum to deliver change in other countries who share similar challenges related to capacity and resources. The stroke film shows that that strategic planning and investments can really transform stroke prevention and treatment - even when resources are scarce. We believe it is an example that other countries can learn from."

A collaboration across public, private and non-profit health and development sectors, the ambitious project represents a great diversity of voices from around the world. The NCD Alliance, World Stroke Organization and BBC StoryWork’s encourage you to share the series and join the conversation using the hashtags #TurningTheTide #NCDs.

Turning the Tide on Stroke

Our stroke-focused film highlights the potential for advances in stroke prevention and treatment drawing on stroke developments in Brazil. The film shows how efforts in pre-hospital care, school-based education initiatives and addressing challenges of complex care in stroke units have combined to turn the tide on stroke in Brazil. 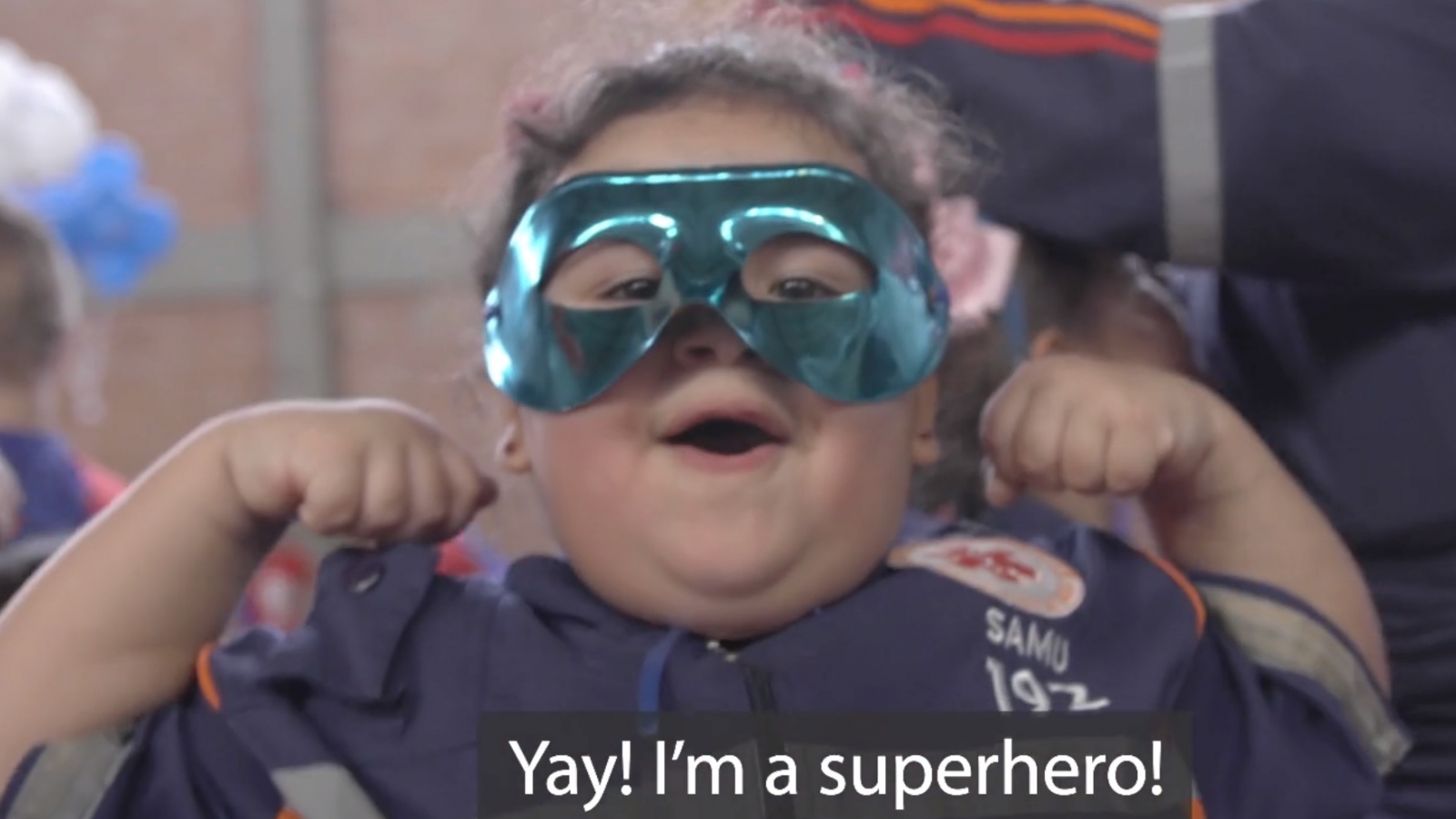