We are pleased to share that the WSO Vice President Jeyaraj Pandian has recently updated his Lancet Neurology Profile. 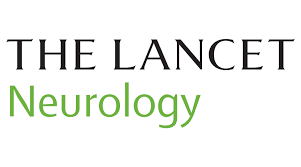 As a consultant neurologist at the Christian Medical College & Hospital, Ludhiana, India (CMC Ludhiana) in the early 2000s, one of Jeyaraj Pandian’s patients was a middle-aged woman who had recovered from a major stroke but had residual right-side paralysis. Her daughter was a first-year undergraduate at the college, but she had to quit her course to become a caregiver for her mother. The incident made him realise the impact of disability from stroke on families and led him to explore what was being done to address stroke in the country. He “realised that in India we needed to bring in changes not only for stroke research but also stroke care”.