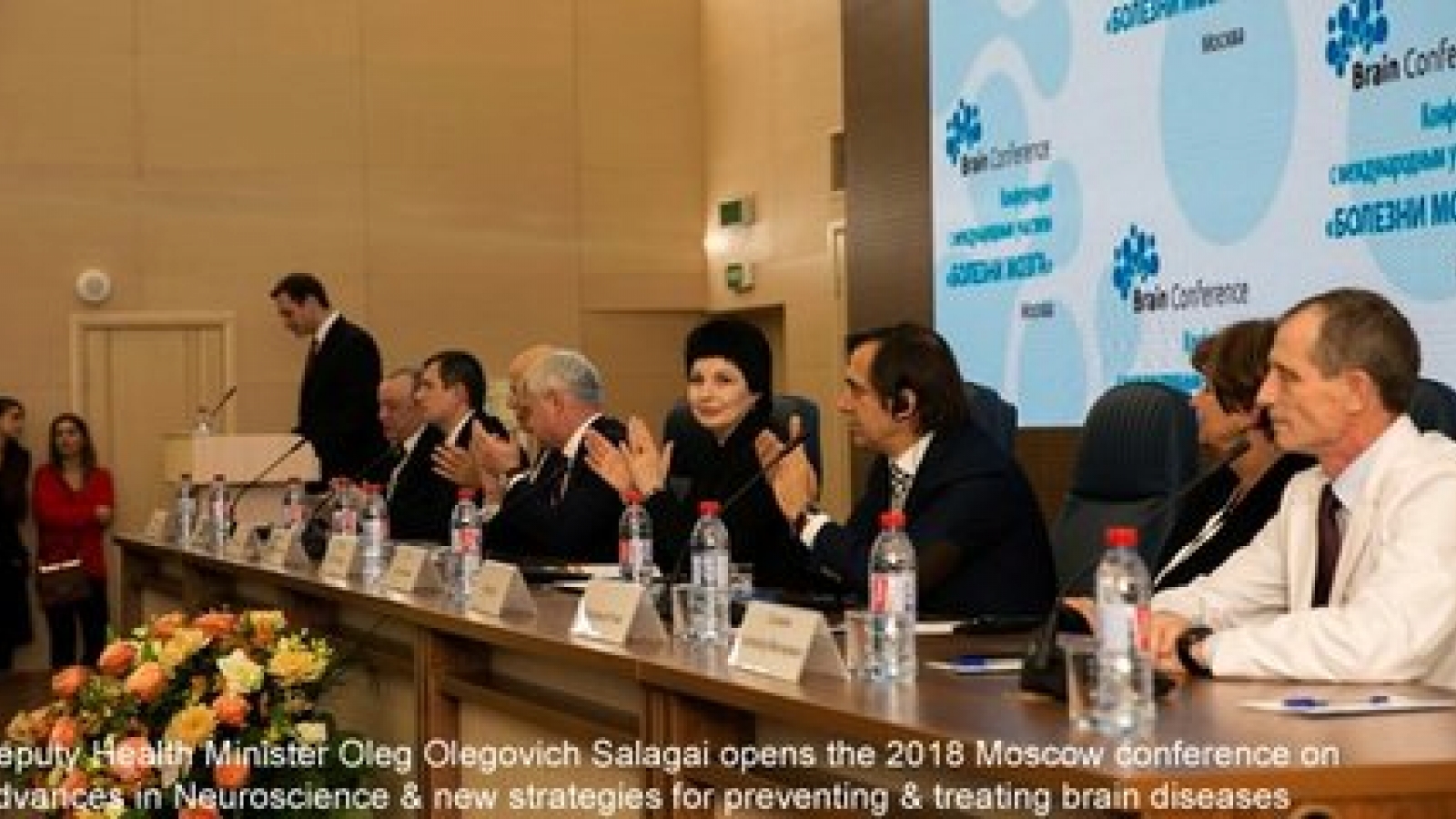 Professors Eugene Gusev & Alla Guekht should be commended for expertly designing & executing such a successful interchange of ideas, with the support of the Ministry of Health of the Russian Federation, the Moscow Healthcare Department, the Pirogov Russian National Research Medical University, the WHO European Office for the Prevention & Control of Non-communicable Diseases, the All-Russian Society of Neurologists, the Buyanov City Clinical Hospital as well as the Moscow Research & Clinical Center for Neuropsychiatry. 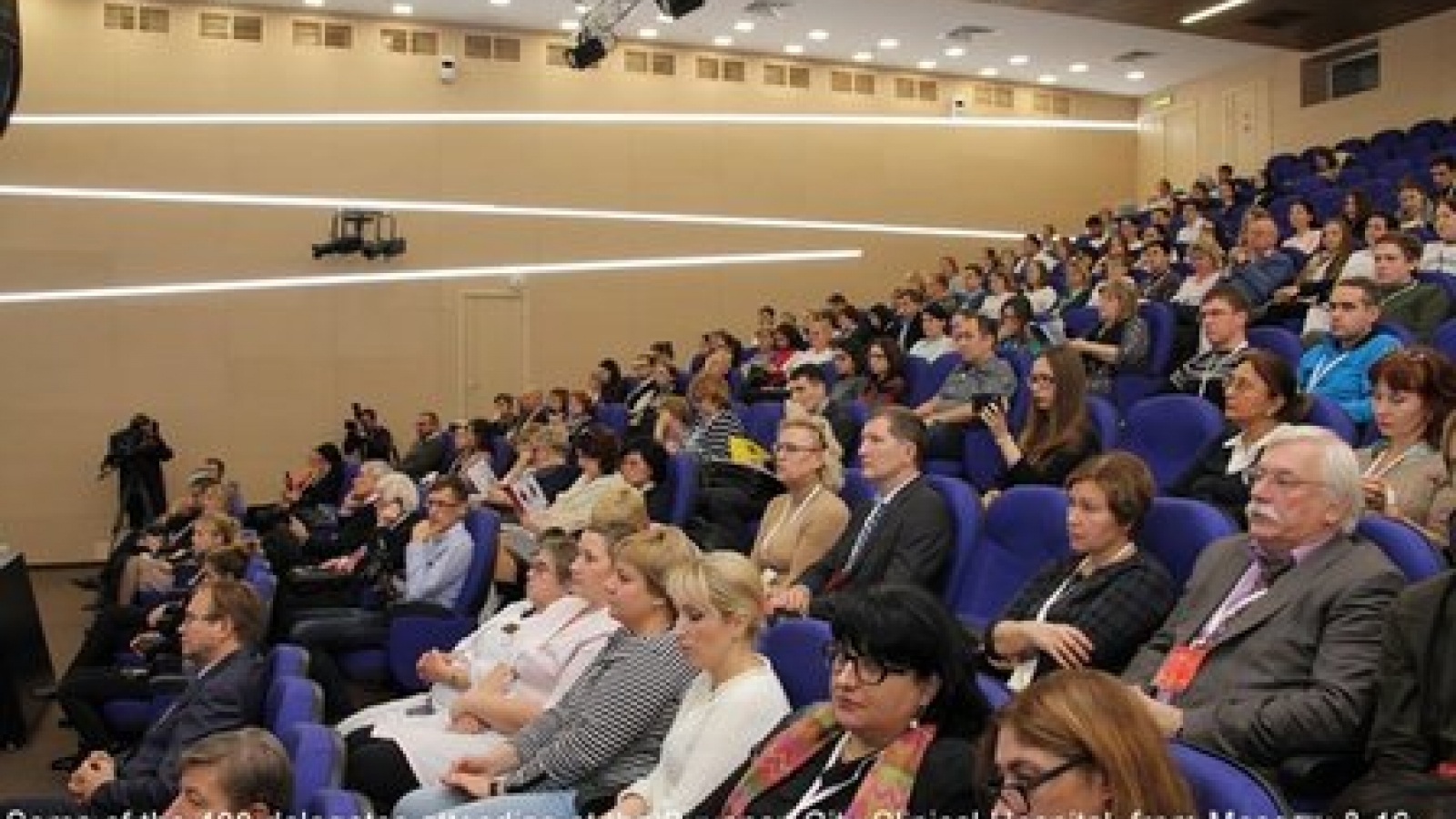 Over 400 delegates attending, were primarily from Moscow & 16 other cities of the Russian Federation, as well as from Kazakhstan, Kyrgyzstan & Tajikistan.  In the days following the formal meeting, specialists from several collaborating institutions, including the Pirogov Russian National Research Medical University, NV Sklifosovsky Research Institute of Emergency Medicine, Moscow State University of Medicine & Dentistry, & Buyanov City Clinical Hospital, attended interactive knowledge exchange sessions at the Moscow Research & Clinical Center for Neuropsychiatry. During these sessions, younger researchers presented ongoing studies for critical discussion of their protocols & data analysis. This allowed for thorough questioning of the faculty:  young researchers & clinicians could tap into the expertise at hand to explore in greater detail, various principles & procedures underpinning neurosciences research.  The impressive & novel projects presented for discussion, covered the broad expertise of the Center: from depression & anxiety through to epilepsy & stroke rehabilitation.  The international faculty viewed the Center’s modern clinical & diagnostic facilities, which provided valuable insight into the specialized care for patients with mental & neurological disorders within the Moscow healthcare system. 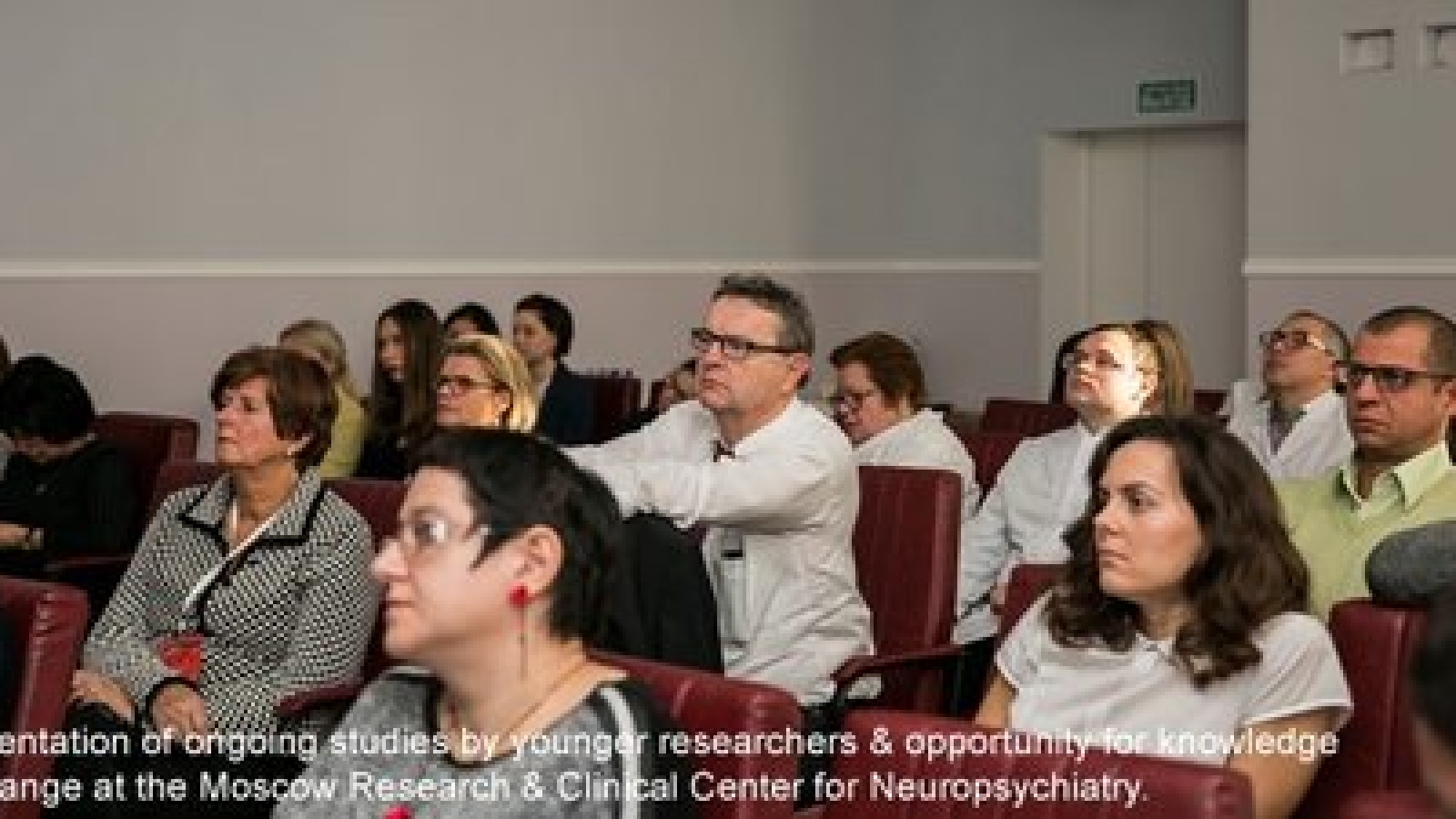 Prof Alla Guekht was skilful throughout in organizing & motivating her colleagues to ensure events ran smoothly. This in turn meant that everyone’s time was used effectively, which maximized both the promotion of & dissemination of information around new strategies for preventing and treating brain diseases and stroke. 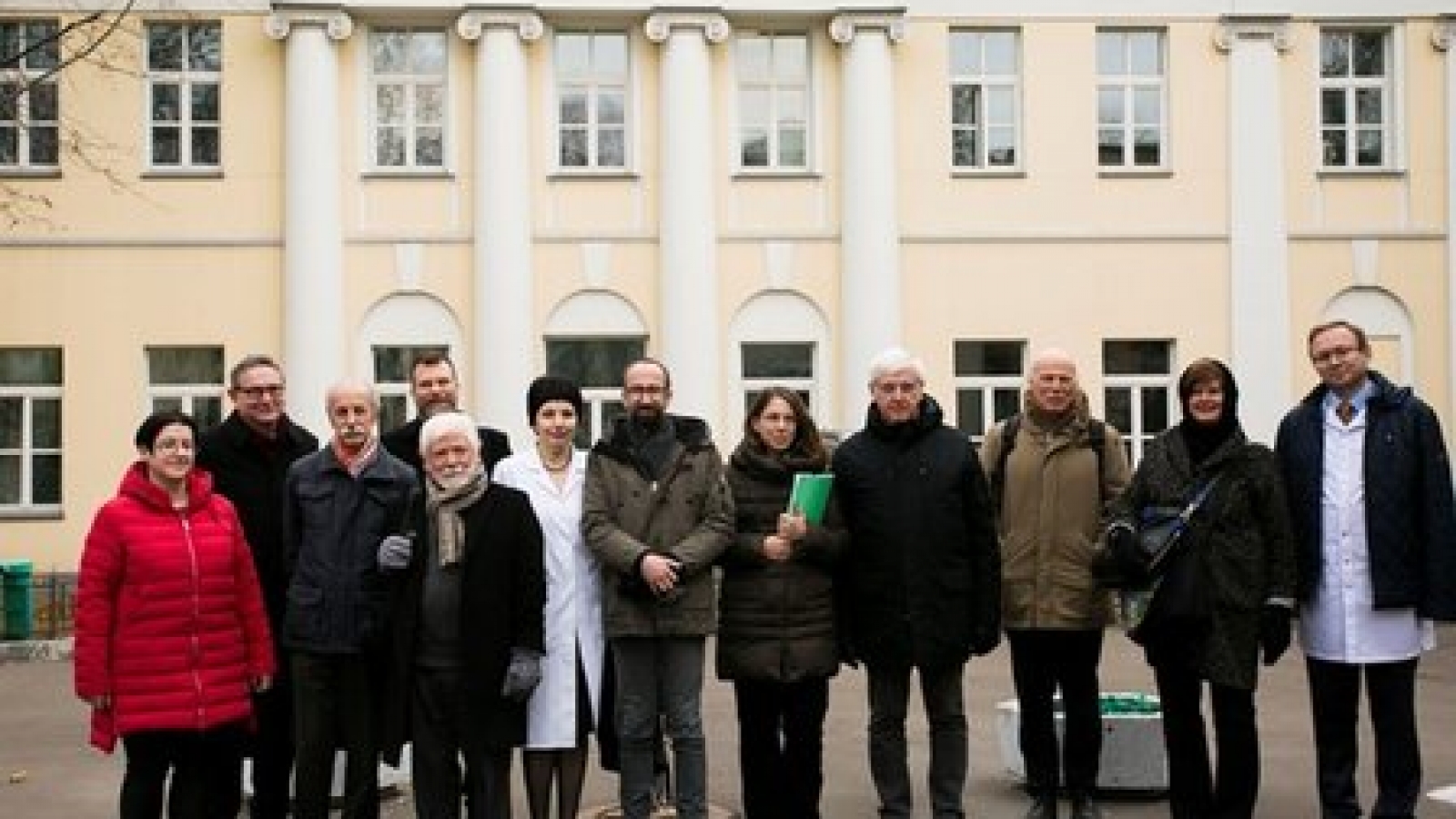