The Association for Stroke and Aphasia Bulgaria wins the award for Best Campaign in a Low-Middle Income Country.

Established in 2020, the Association for Stroke and Aphasia Bulgaria worked tirelessly to raise the profile of stroke and the signs of stroke during the 2021 World Stroke Campaign, securing the stroke support organisation the award for Best Campaign in a Low-Middle Income Country.

The Association for Stroke and Aphasia not only focused their energy on translating WSO’s World Stroke Day posters, videos and Minutes Save Lives  materials, but also dedicated time to building relationships with national and regional institutions and decision makers. The most important achievement for the Association was the Ministry of Health expressing their full support to initiate the development of a National Stroke Action Plan with a large platform of experts and a commitment to the inclusion of the Association for Stroke and Aphasia.

The Association’s campaign received the support of Sofia Metropolitan authorities as well as of Sofia Municipality. The Ministry of Health shared the campaign themed resources on its website, and across the capital Sofia, a city of 1.2 million people, the Minutes Save Lives video and posters were shown on the subway and bus stops. The National Palace of Culture shared the message that when it comes to stroke we all need to know the signs and save #Precioustime. National organisations, including the Bulgarian Association for Neurosonology and Brain Hemodynamics also added their voice to strengthen the campaign message.

The campaign reached across the 16 municipalities of Bulgaria. From Smolyan in the south of the country to Varna in the east and Kyustendil in the west, stroke and the campaign messages were promoted on websites and in town centres. The Association also managed to gain support from partners and supporters to cover the expenses of printing and sending the materials to the municipalities.

The media coverage focused on stroke was unprecedented. Members of the Association for Stroke and Aphasia were interviewed on Code Health TV, Bulgaria on Air, Nova TV, and on Radio Varna. Print and online media coverage included the Bulgaria without smoke initiative, Confindustria Bulgaria, Bulgarian Telegraph Agency and Medinfo magazine.

This World Stroke Day, the Association for Stroke and Aphasia certainly demonstrated their commitment to achieving their mission to ensure greater publicity of prevention strategies and measures, as well as to educate the public about the symptoms of stroke and ways to support life after stroke.

Dorina Dobreva, Chairperson and founder of the organization said ‘I just decided to help people from going through what I and my family went through personally. If I can help more people, it will be wonderful’.

Following World Stroke Day, on December 8th, Deputy Minister of Health Dr. Toma Tomov, with the support of specialists in the field of neurology, neurosurgery, imaging, cardiology and NGOs, signed the Declaration for Action on Stroke as part of the Stroke Action Plan for Europe, cementing Bulgaria’s commitment to improving stroke treatment and care. Ms Dobreva notes that the successful World Stroke Campaign in Bulgaria played a part in influencing this action by the Ministry of Health.

On presenting a Best Campaign Award to the Association for Stroke and Aphasia, WSO’s Campaign Committee highlighted the significant coverage generated in the national, local and specialist press, as well as on TV and radio that will have helped to broaden awareness of stroke symptoms and key issues within the country. It was also noted that the engagement of the Ministry of Health will surely contribute to advancing quality stroke care in Bulgaria and improved outcomes for patients.

On receipt of the Award, Ms Dobreva said ‘Thank you all for great support and wonderful resources, which we used easily and translated locally. This I believe is the first step to more and more successful and hard efforts to make the life of stroke survivors in Bulgaria better and easier. Thanks for this great award and I can only share this with my team and all supporters and followers’.

For more information on the Association for Stroke and Aphasia please visit: www.stroke.bg 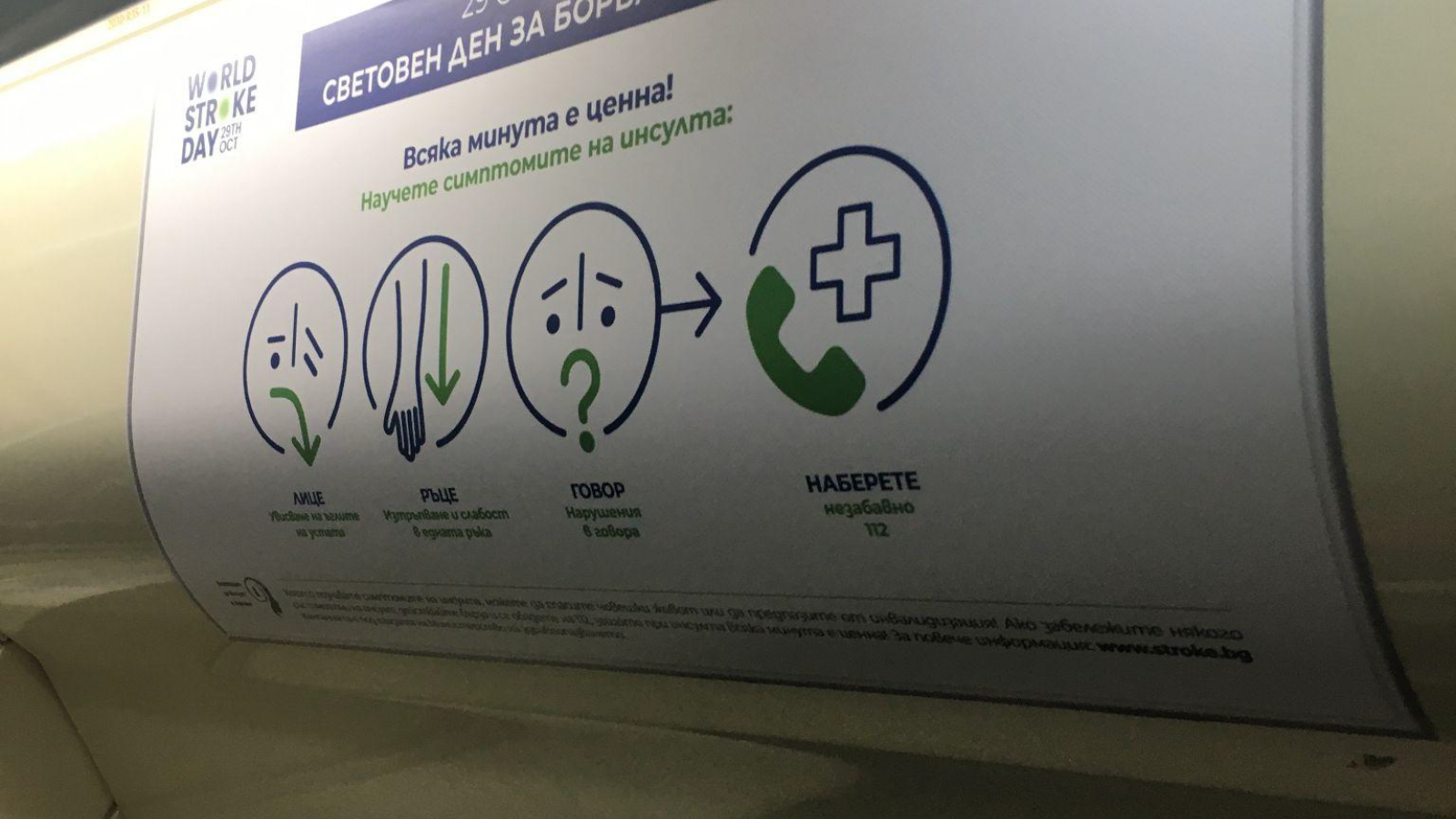 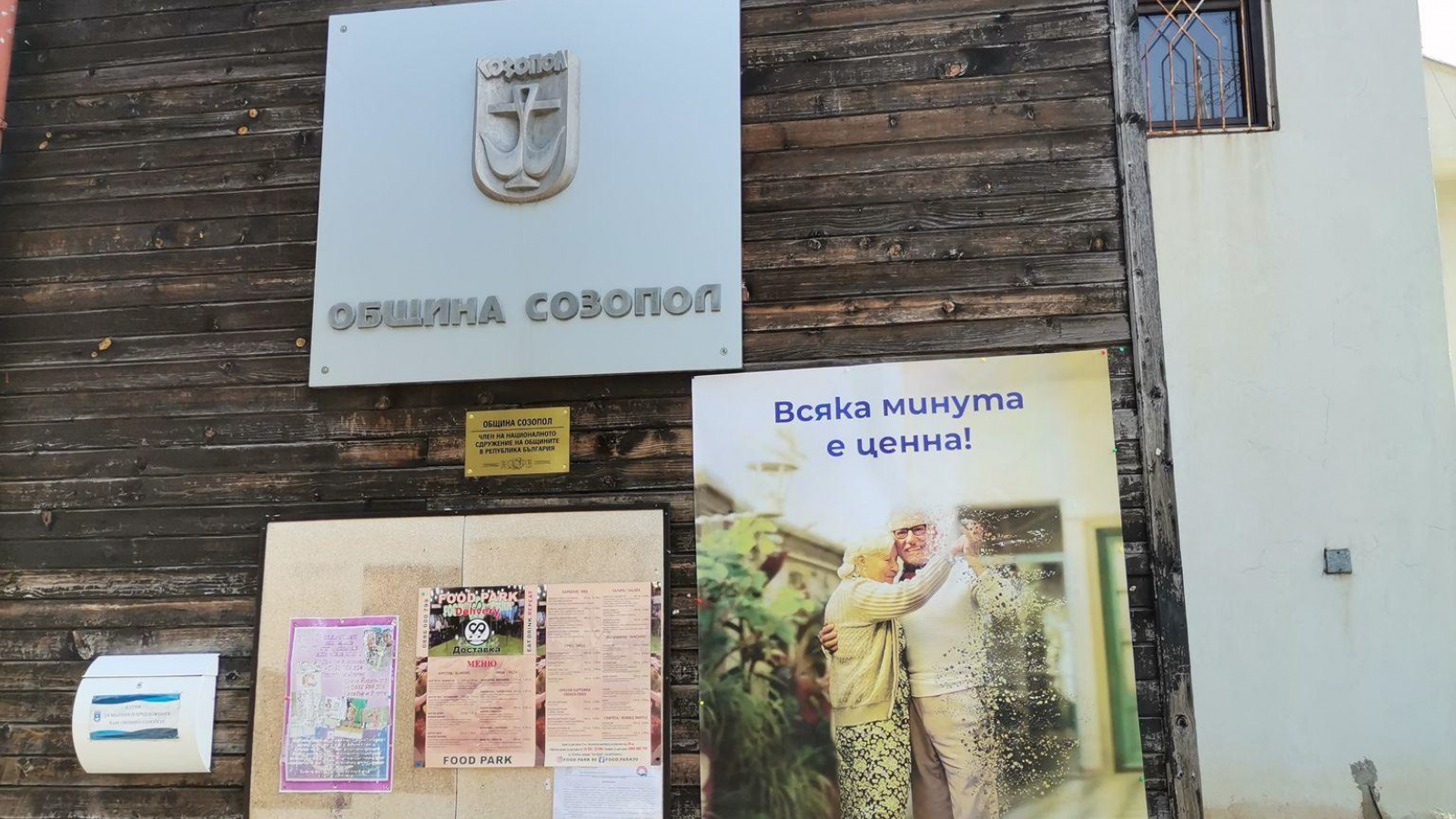 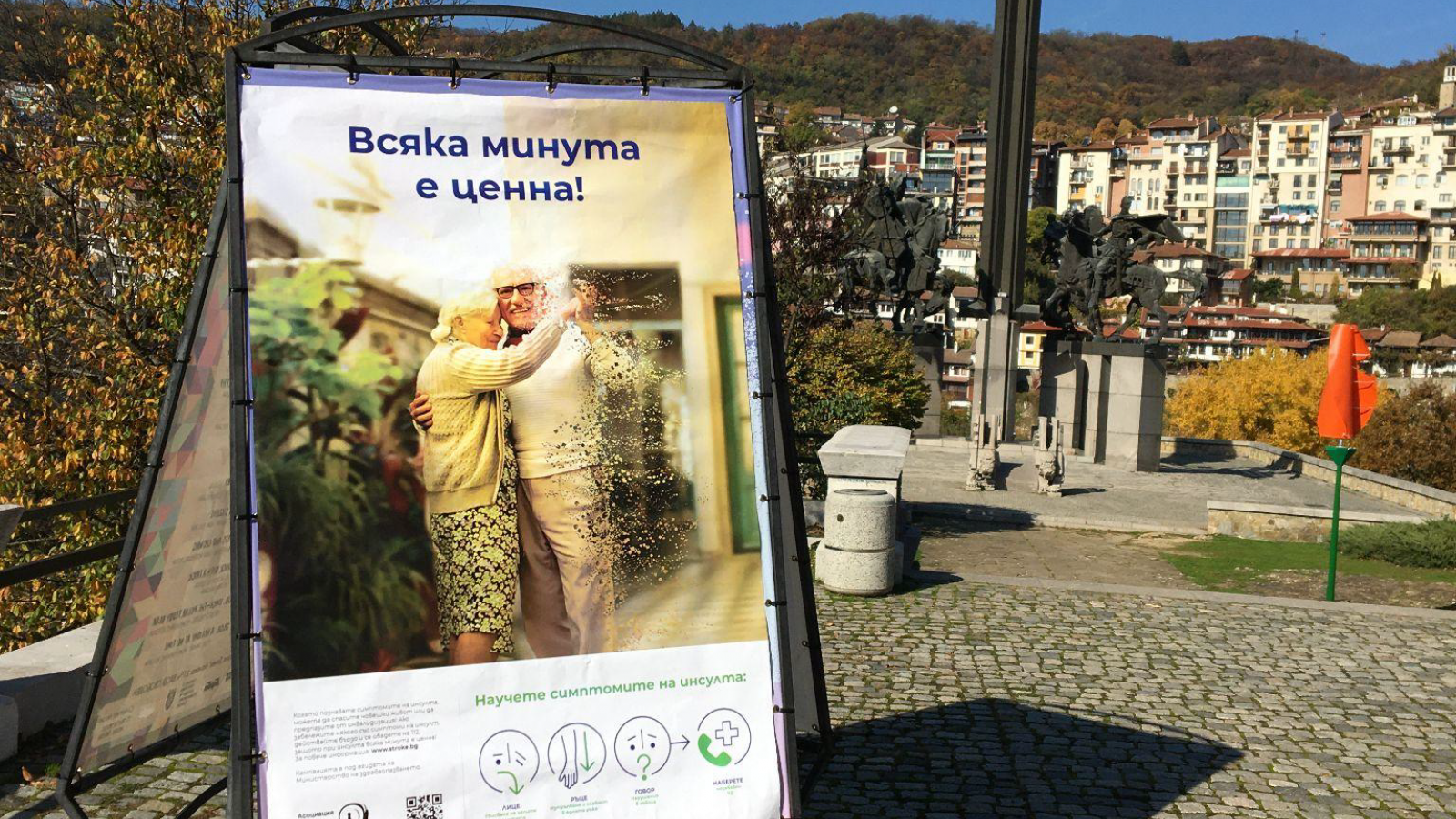