Por una vida libre de ACV delivered an engaging and visible campaign to raise awareness of the signs of stroke and secures the World Stroke Campaign Award for Best Campaign in a High-Income Country.

In 2017 the Argentinian Commission for World Stroke Day won the World Stroke Campaign Award for Best Campaign in a High-Income Country. This laid the foundation for the establishment of Por una vida libre de ACV, the first stroke support organisation (SSO) in Argentina. Four years later, Por una vida libre de ACV has won the Award again, for its campaign to raise awareness of the signs of stroke.

The SSO delivered a range of activities for different audiences for World Stroke Day, including a virtual event, with nearly a 1,000 people registered, for stroke survivors showcasing peer support and recovery activities. The SSO also highlighted the importance of stroke prevention, symptoms and accessing treatment. The Global Stroke Bill of Rights was shared as a tool to support stroke campaigning.

Por una vida libre de ACV values its connections with the global SSO network to share knowledge and experience, and also to build solidarity to drive improved stroke outcomes. The organization convened a special session for SSOs, inviting friends from Chile, Colombia, Mexico, Spain, South Africa and Uruguay. The organizations shared their experiences of raising awareness of stroke and working to support stroke survivors and their families.

And the culmination of all the activities was the "on street" activities on World Stroke Day itself and the following day, to increase community awareness of stroke. The SSO toured the most crowded streets in Buenos Aires in a minivan advertising the campaign posters and with the messages "Hay minutos que pueden salvar vidas"and # tiempoprecioso y #tiempovalioso. This message was also brought to life at traffic lights, where five actors performed the signs of stroke test and distributed brochures for motorists to take home.

The WSO Campaign Committee was impressed by the range of different stakeholders that were reached through Por una vida libre de ACV activities, from stroke survivors to medical professionals and the general public. We know how difficult it is to gain the attention of the public, and the actors performing the signs of stroke message was a really creative way to get this important message out – a message that it is hoped will stay with the public when they need it most!

On receiving the World Stroke Campaign Award, co-founder of Por una vida libre de ACV, Doctor Maria Martha Esnaola y Rojas said ‘I am really thankful for your comments and support. We sincerely need it! And this gives us more strength to keep on working for stroke prevention and life after stroke’. 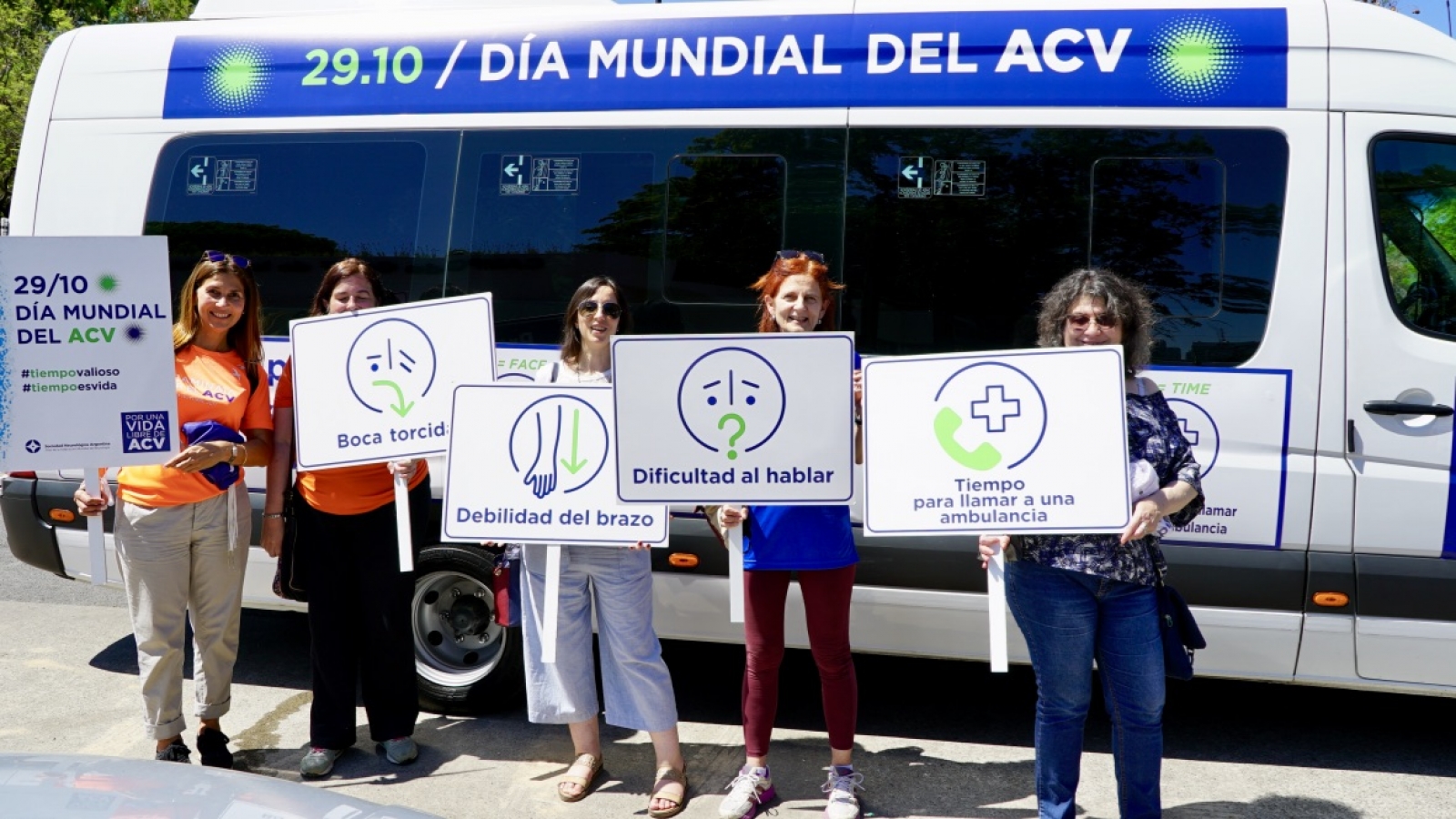 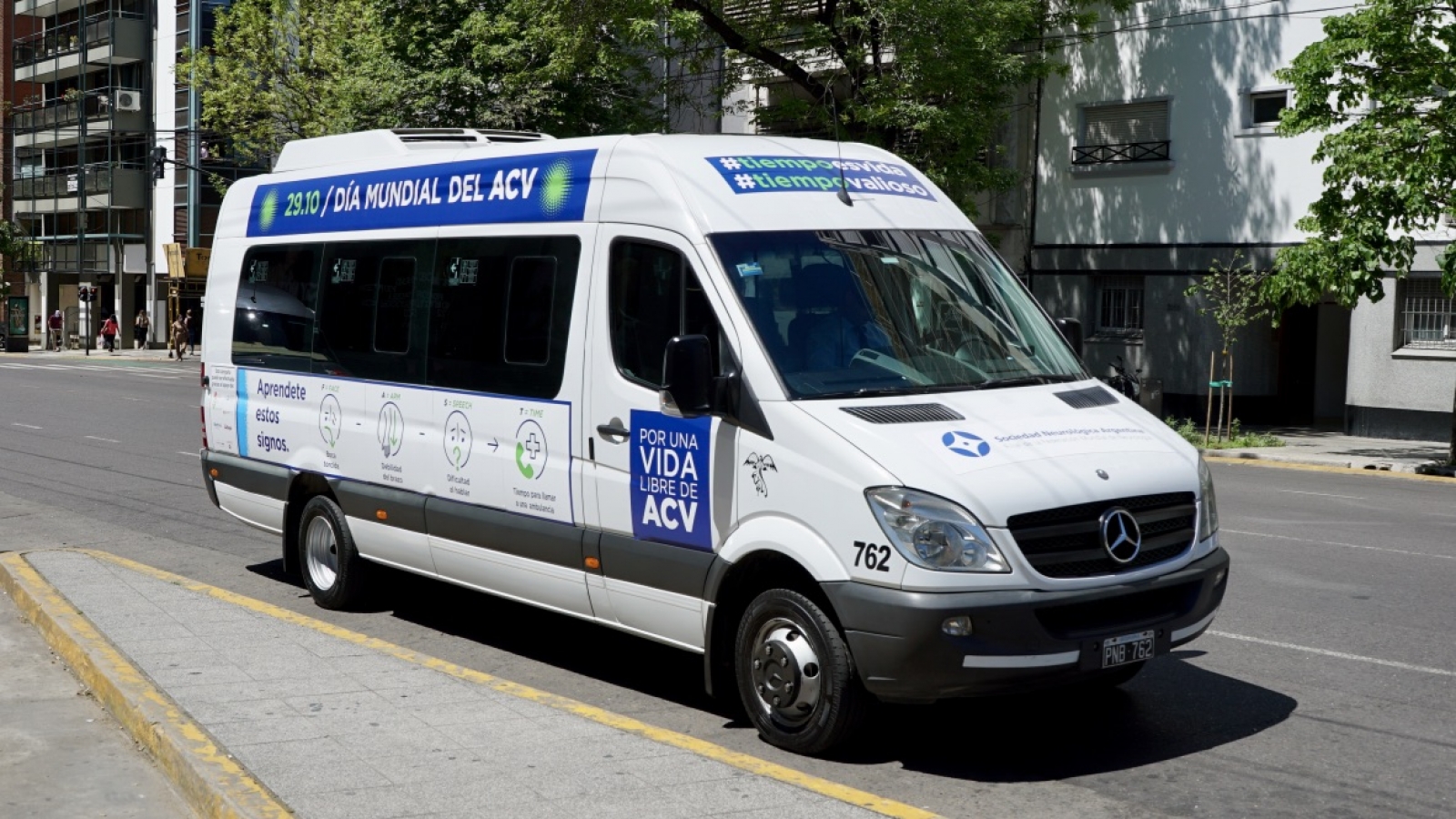 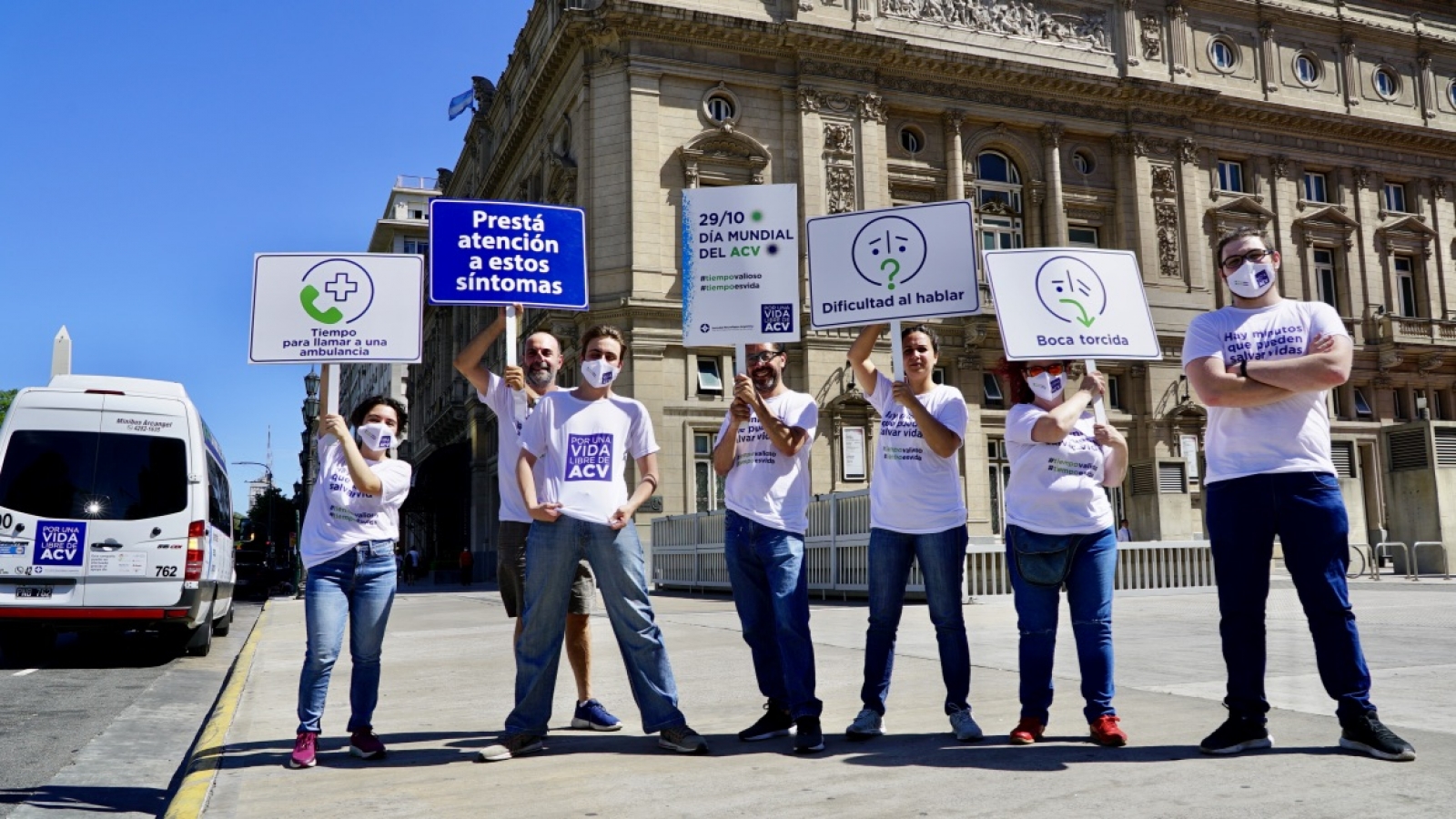 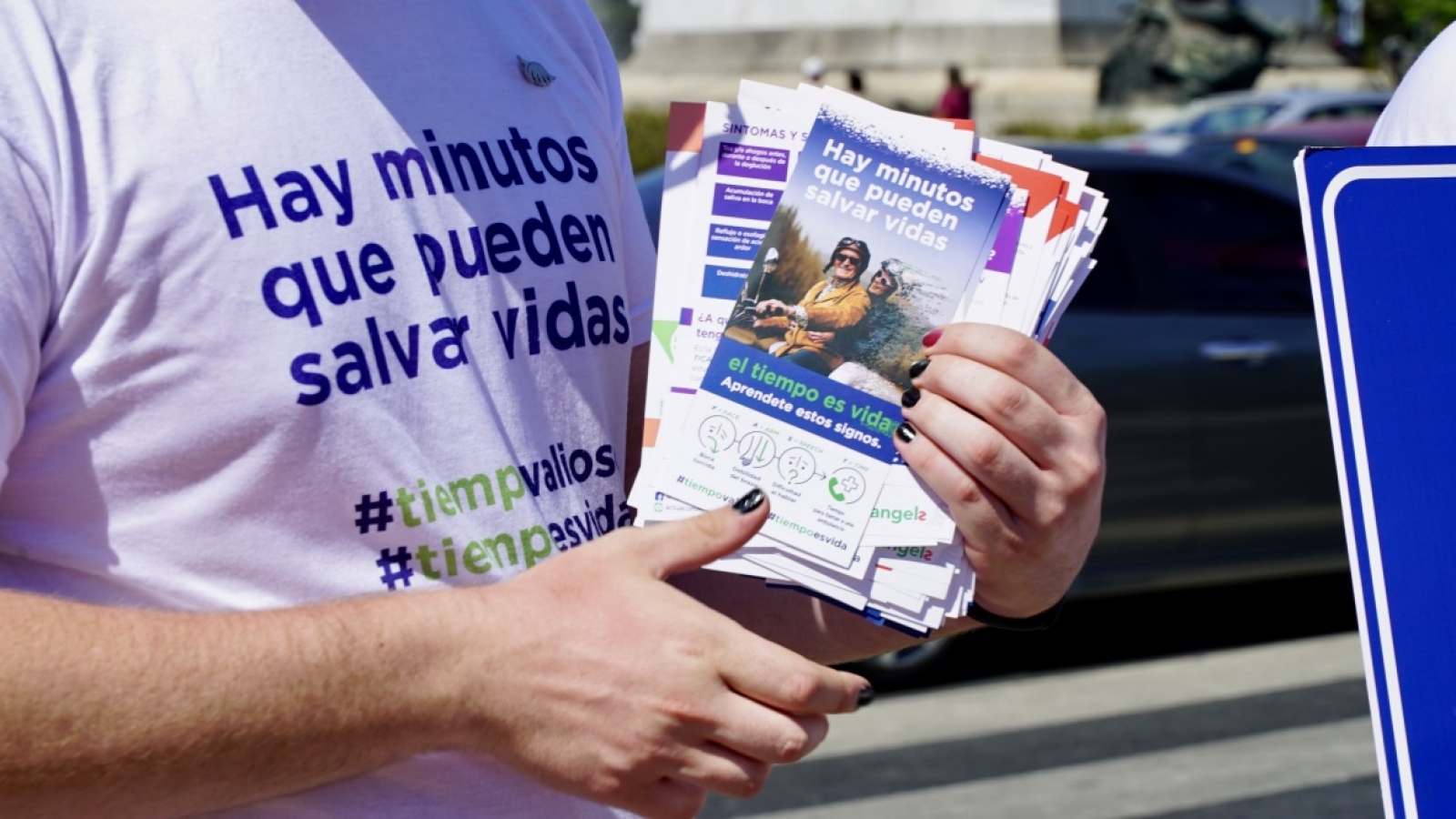 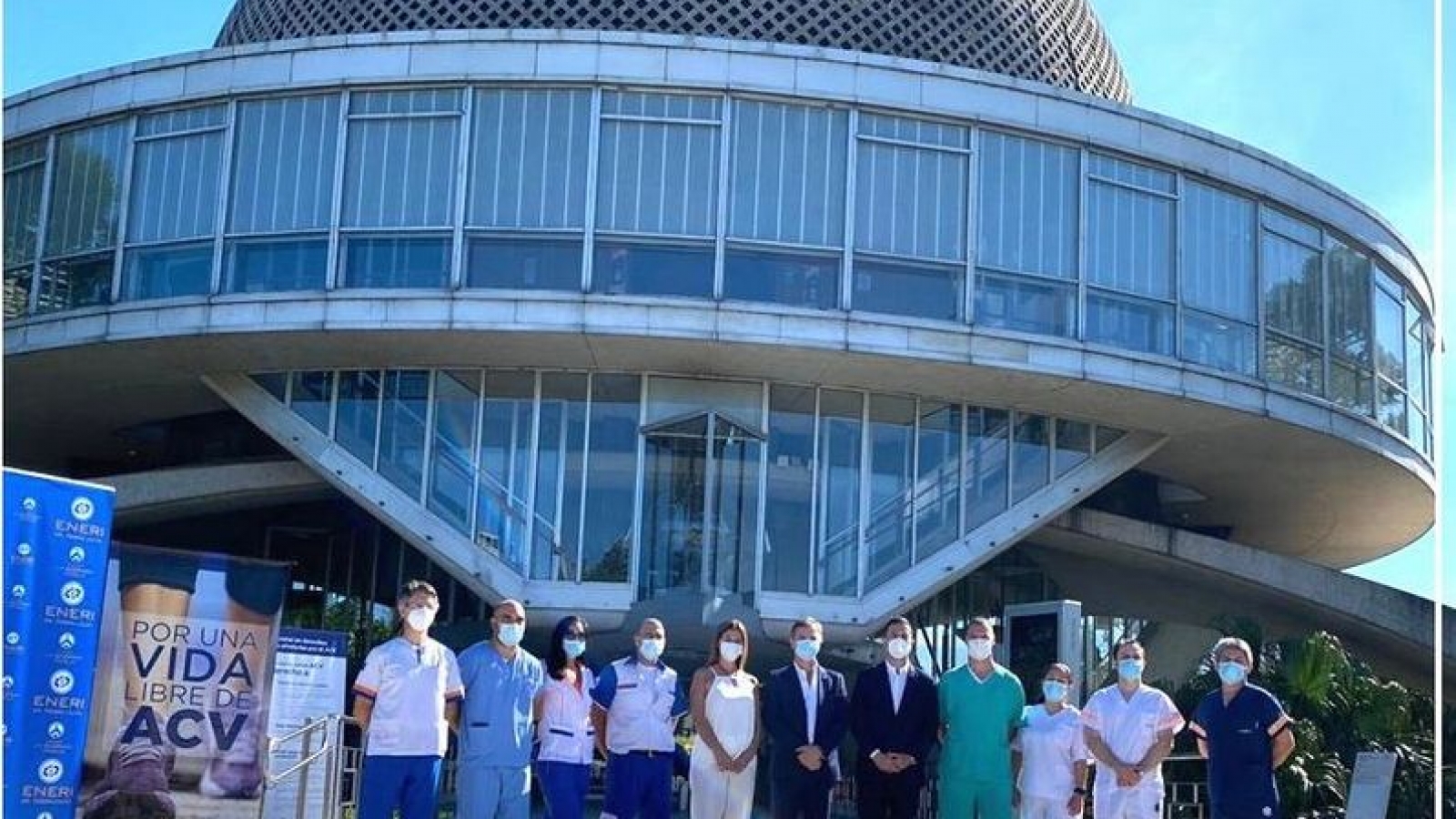 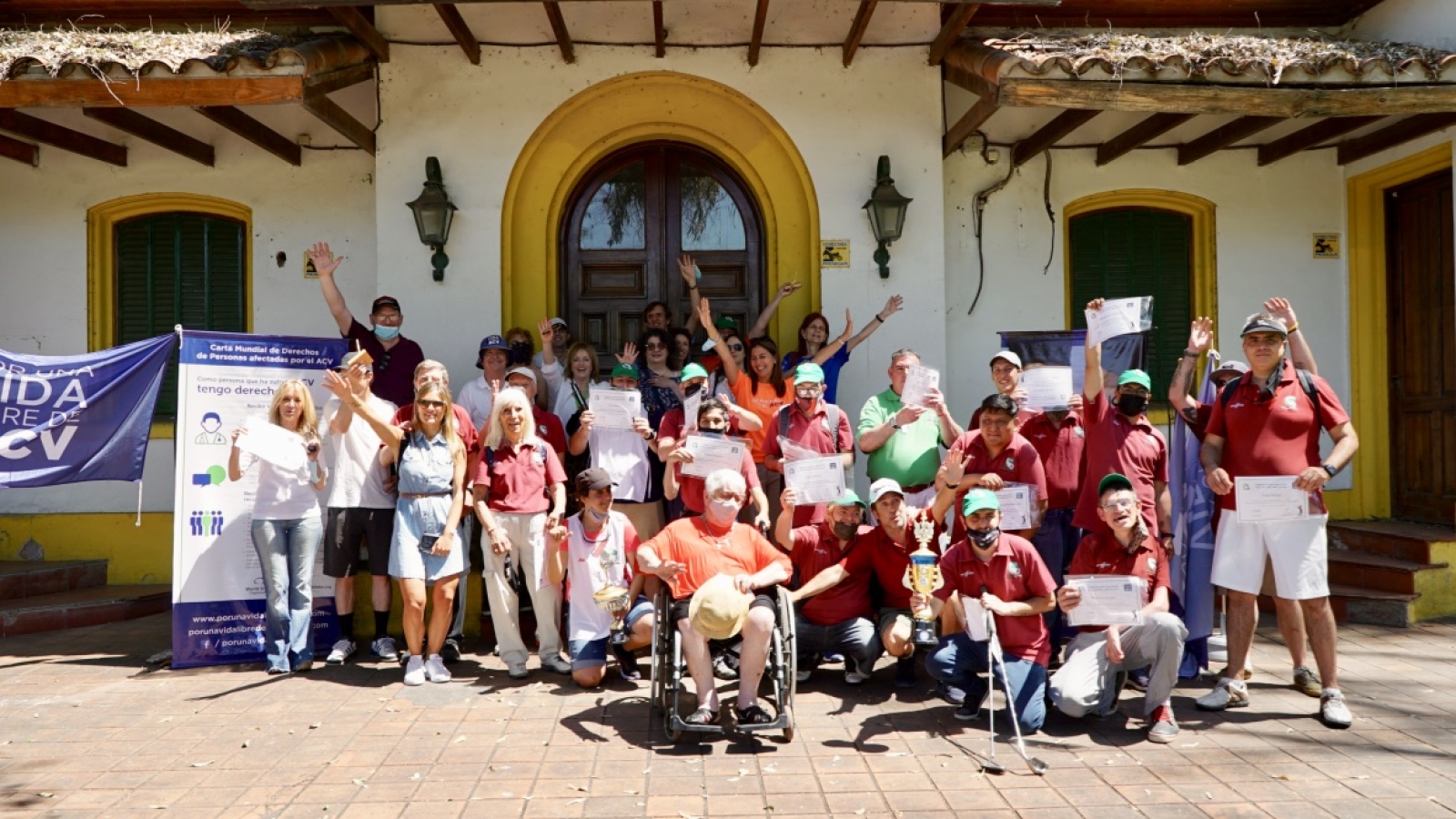 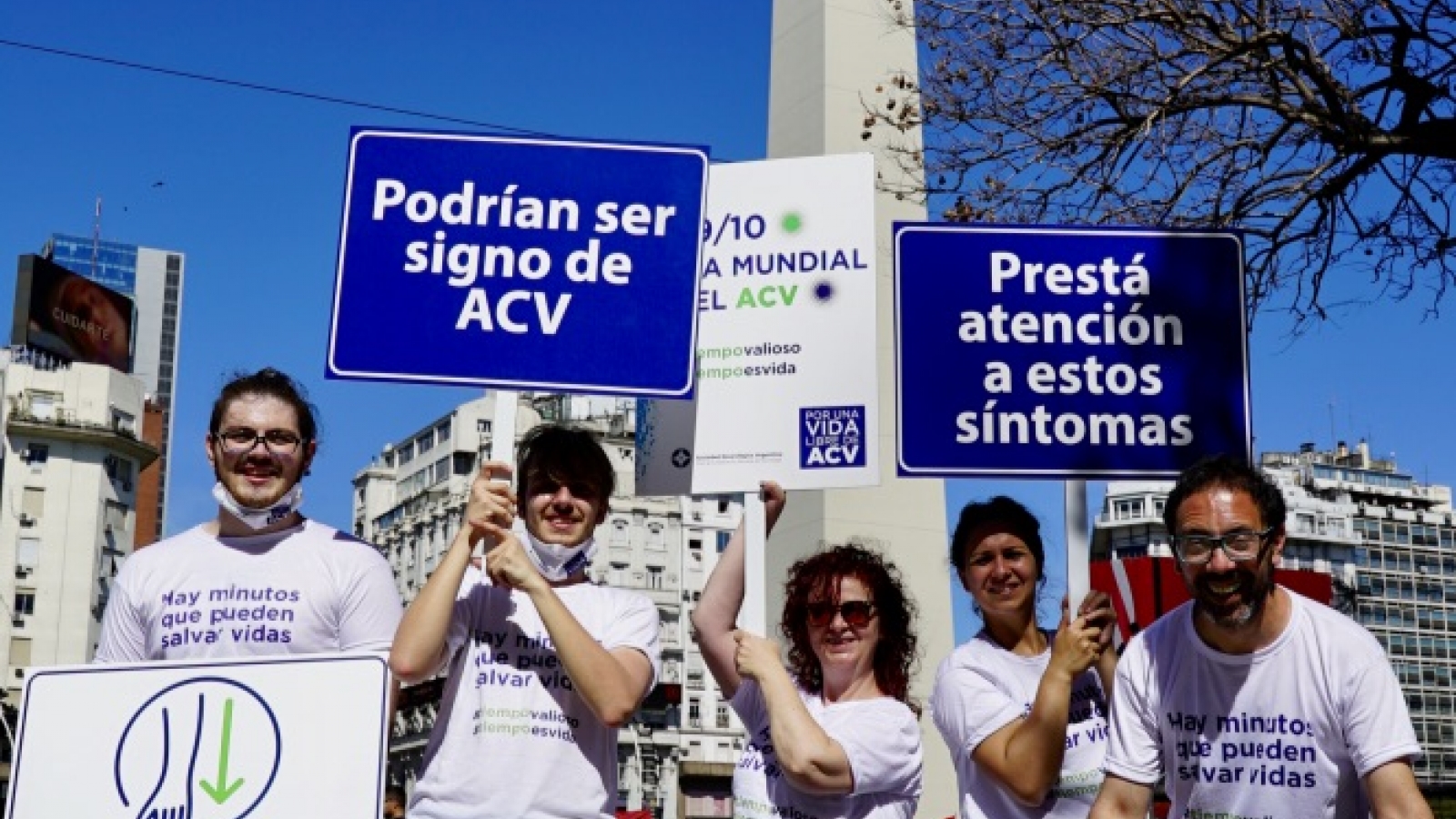 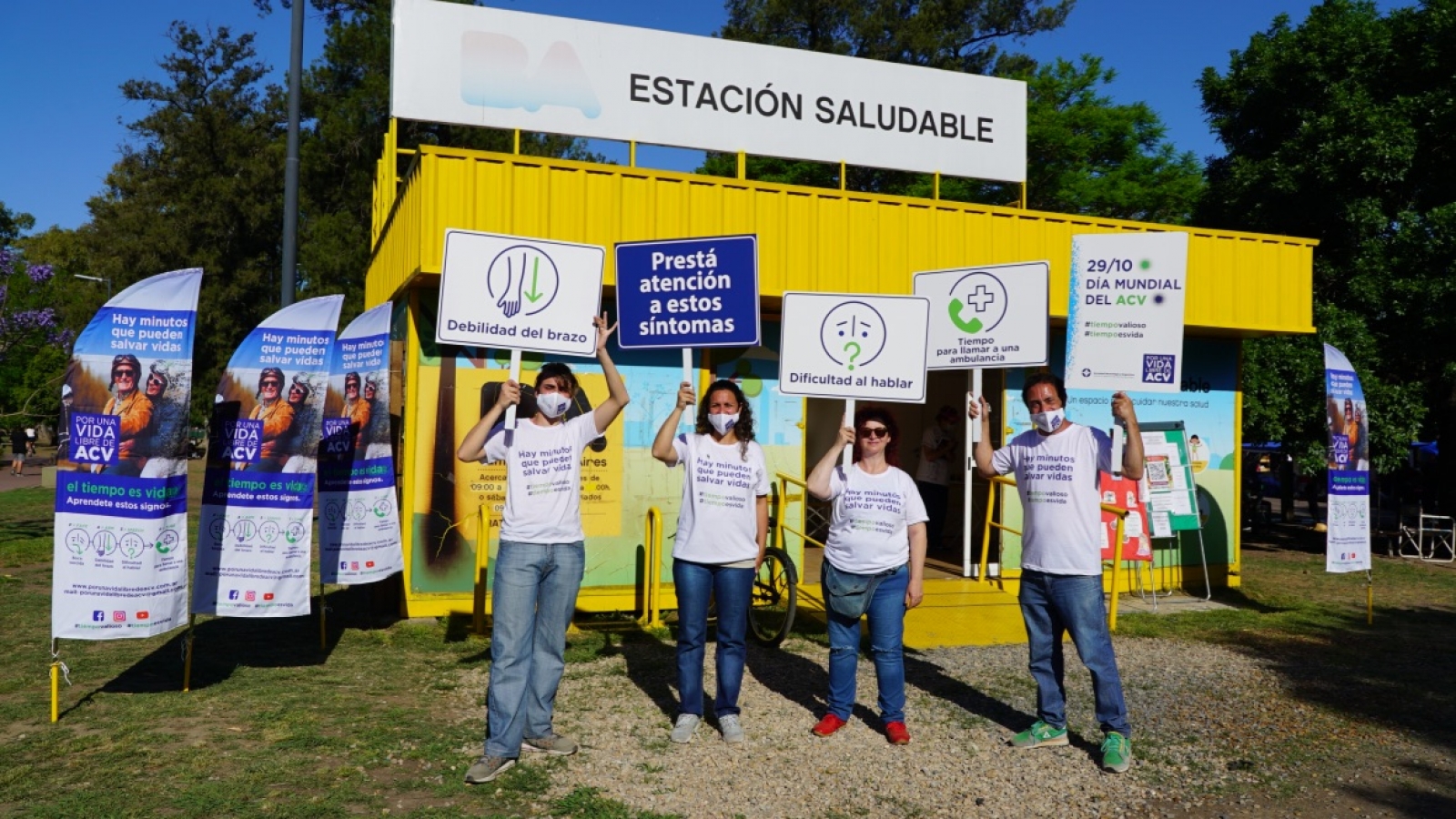 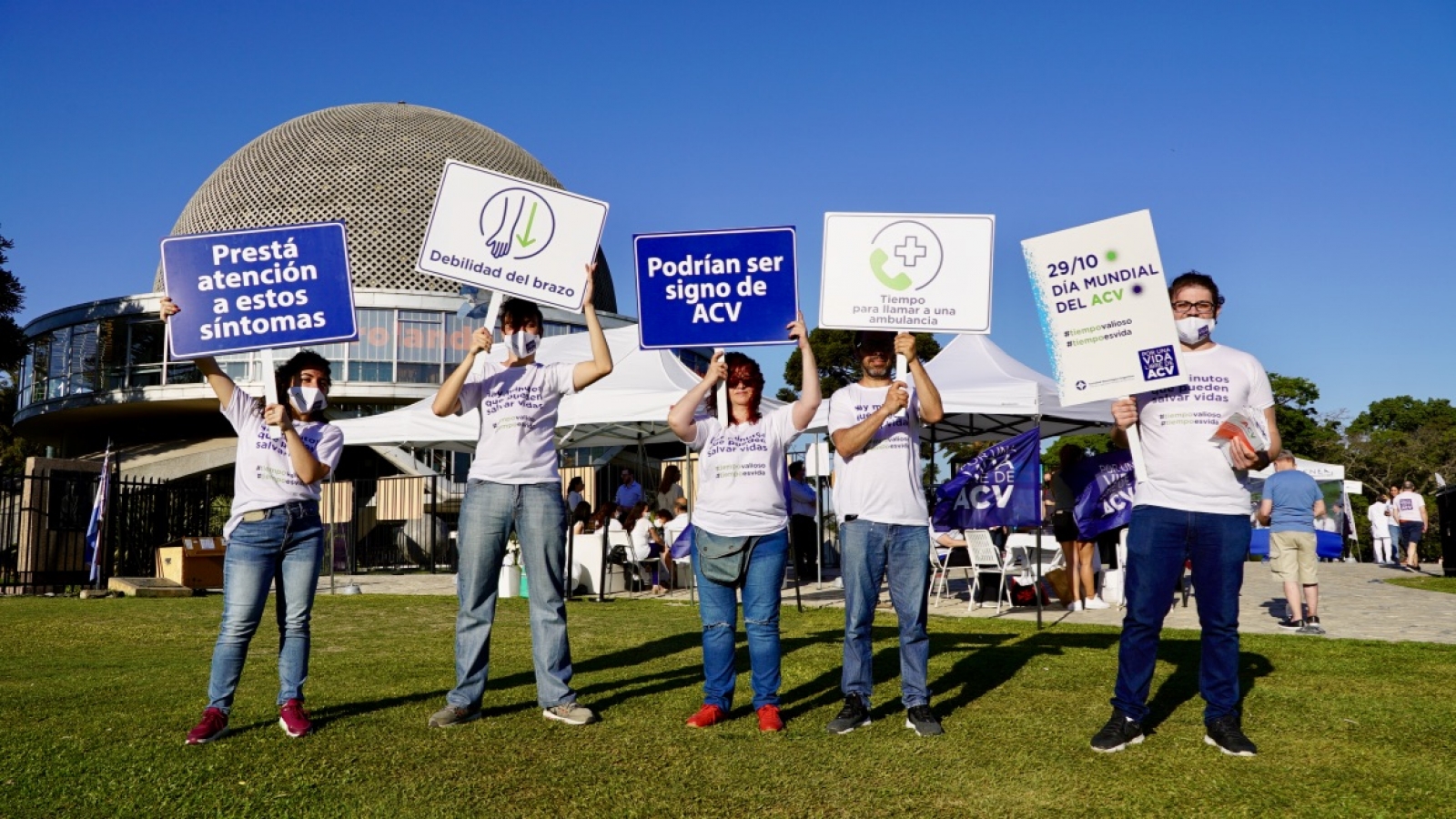