In the middle of summer, Qatar’s biggest city Doha, can reach temperatures of 50 degrees celsius. Originally a Bedouin city of limestone, salt flats, sand and grazing Arabian onyx, modern day Doha is an extremely developed city. The baking city streets are not as inviting to the diverse community of residents as the local air-conditioned malls; and lean Bedouin cuisine has made way for a thoroughly western diet, easily accessible at the many fast food restaurants and via 24-hour delivery services. Needless to say, this oil rich nation, the richest in the world per capita, is seeing a devastating rise in obesity and is worried about the consequences on stroke incidence.

News and blog > Blogs > Stroke in the Qatari Population
< Back 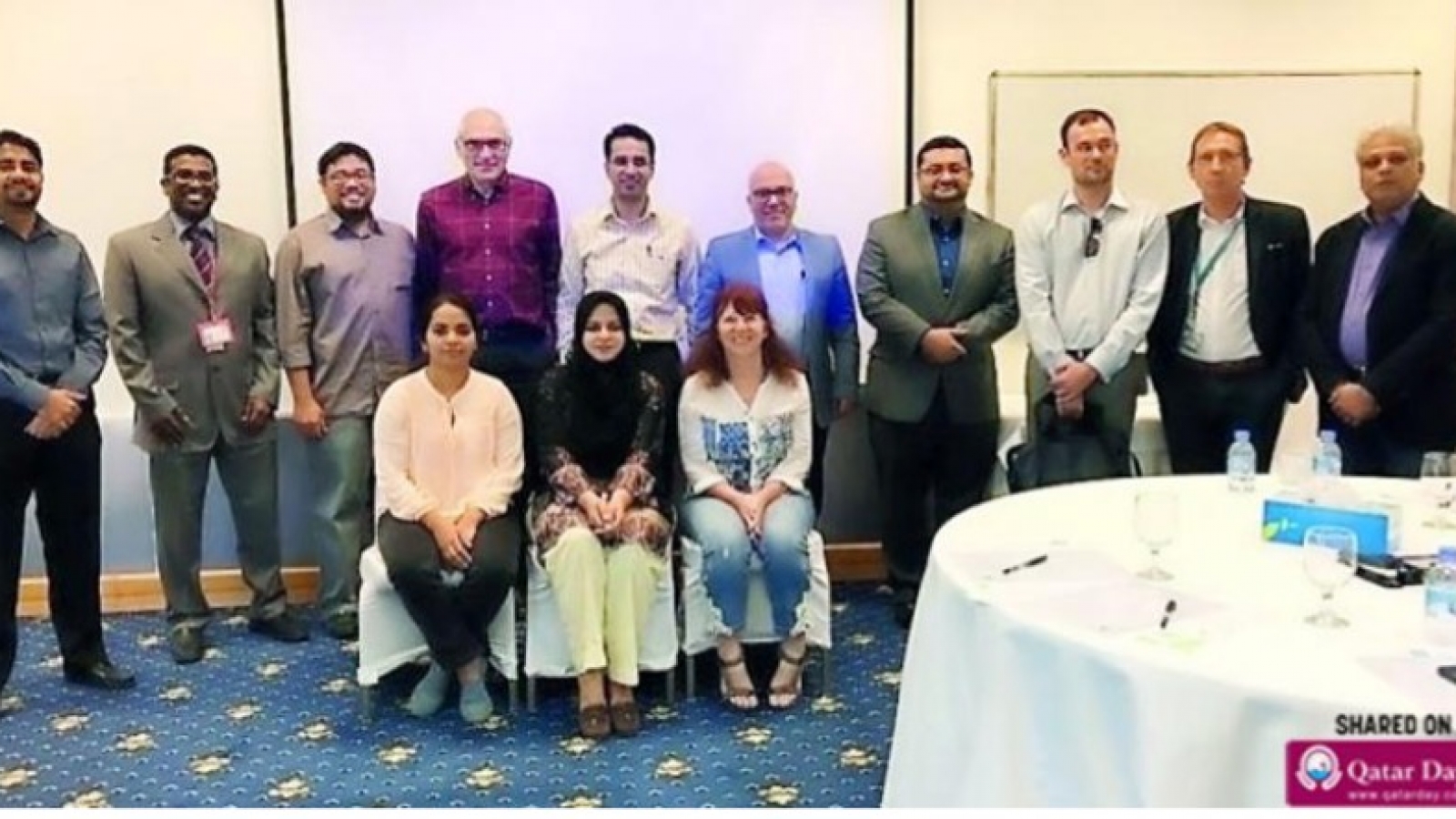 Sex differences in outcomes have been identified; women are older when they suffer stroke and have higher levels of disability and mortality than men. In fact, females were observed to have significantly higher prevalence of hypertension and diabetes mellitus.

Cardiovascular deaths in Qatar are found to be high as in other high-income countries. Stroke incidence is rising, although compared to the Middle Eastern region, incidence overall is mid-range but below incidence rates seen in the west.  The proportion of deaths due to CVD is comparable to the proportion of deaths in the UAE, where CVD accounts for 30% of all deaths. However, when hospital discharge rates for CVD in Qatar are compared against other OECD countries, Qatar has a rate that is four times higher.

86% of strokes that occur in Qatar are ischemic stroke and TIAs. Among the causes small vessel disease was the most prevalent, perhaps related to the high rates in both males and females of hypertension and diabetes. This sedentary lifestyle of residents collected from smartphone data showed a lower step/day count for residents in Qatar compared to other countries with women in particular taking 38% less steps. This is likely due to the easy availability of household help, unavailability of socially acceptable fitness establishments and the desert climate. According to Dr Dr Yahia Z B Imam Assistant Professor of Clinical Neurology, from WC Medicine and Qatar University, Qatar and its well funded medical system is focussed on addressing the modifiable risk factor of obesity. With an annual holiday dedicated to sports (the national sports day), dedicating female only days in gyms and fitness centres and placing a sugar tariff on soft drinks are the initial steps in the fight against obesity having success in Qatar.