Thrombolysis is an important and effective treatment for acute ischaemic stroke, but must be performed within 3-4.5 hours. Use of thrombolysis in India remains relatively low; the team at PSG Institute of Medical Sciences and Research have set out to find out why.

PSG Institute of Medical Sciences and Research is a Teaching Hospital in Coimbatore, Tamil Nadu, India. It cares for the people of Tamil Nadu as well as those from the neighbouring districts of the bordering state of Kerala. 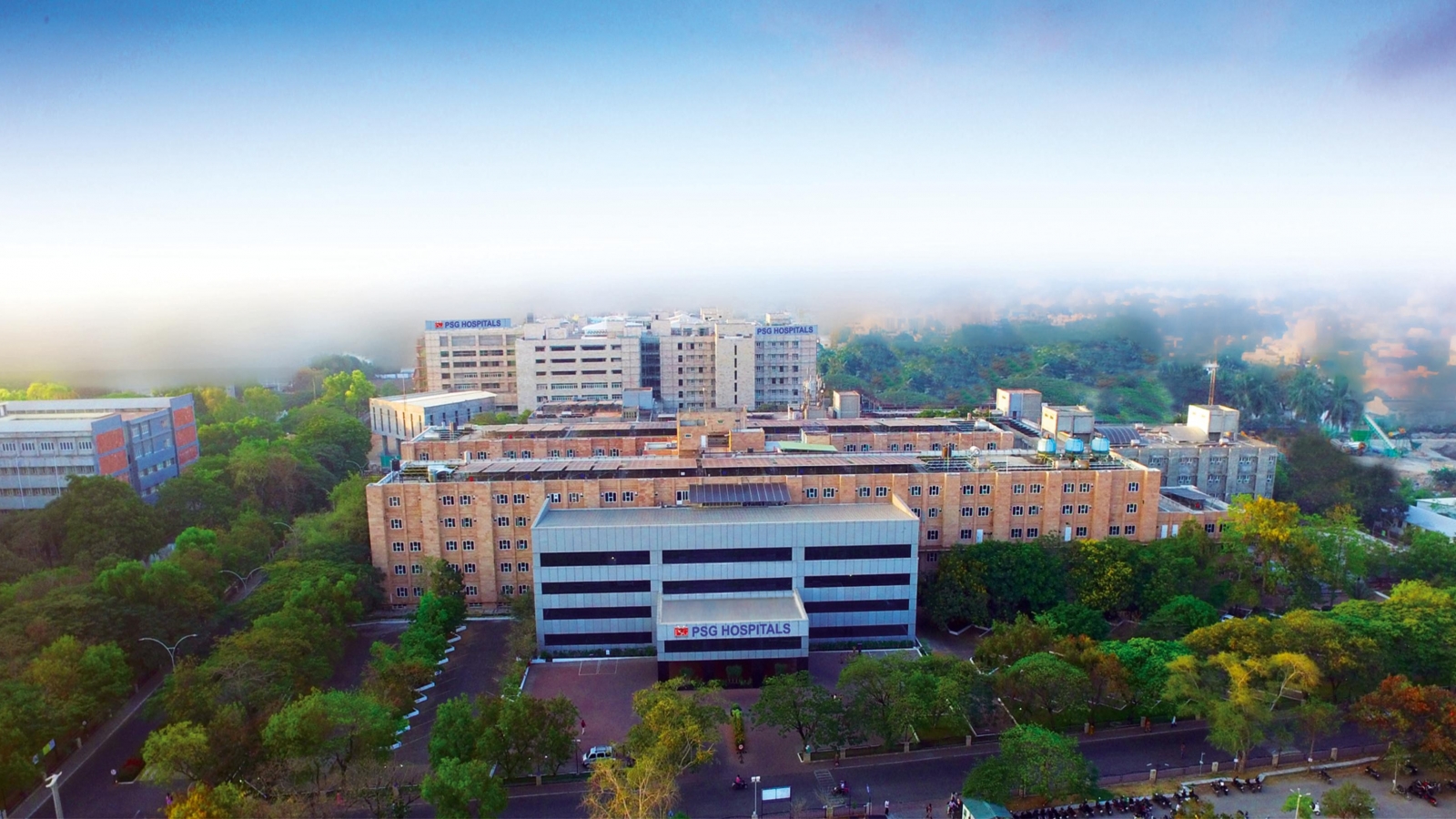 “We care for patients all over the Western Tamil Nadu region and from our neighbouring districts of Kerala, this means that patients can often travel long distances of 20km+ to reach the hospital. This, in conjunction with the busy roads, means that they often arrive outside the window of thrombolysis.” explained Dr. Rajesh Shankar Iyer, Neurologist and Epileptologist at PSG Hospitals.

The team at PSG decided to look at factors other than distance that influence the time from onset of stroke symptoms to arrival at the hospital. To do this, they have been conducting interviews with stroke patients and their caregivers, at their hospital. 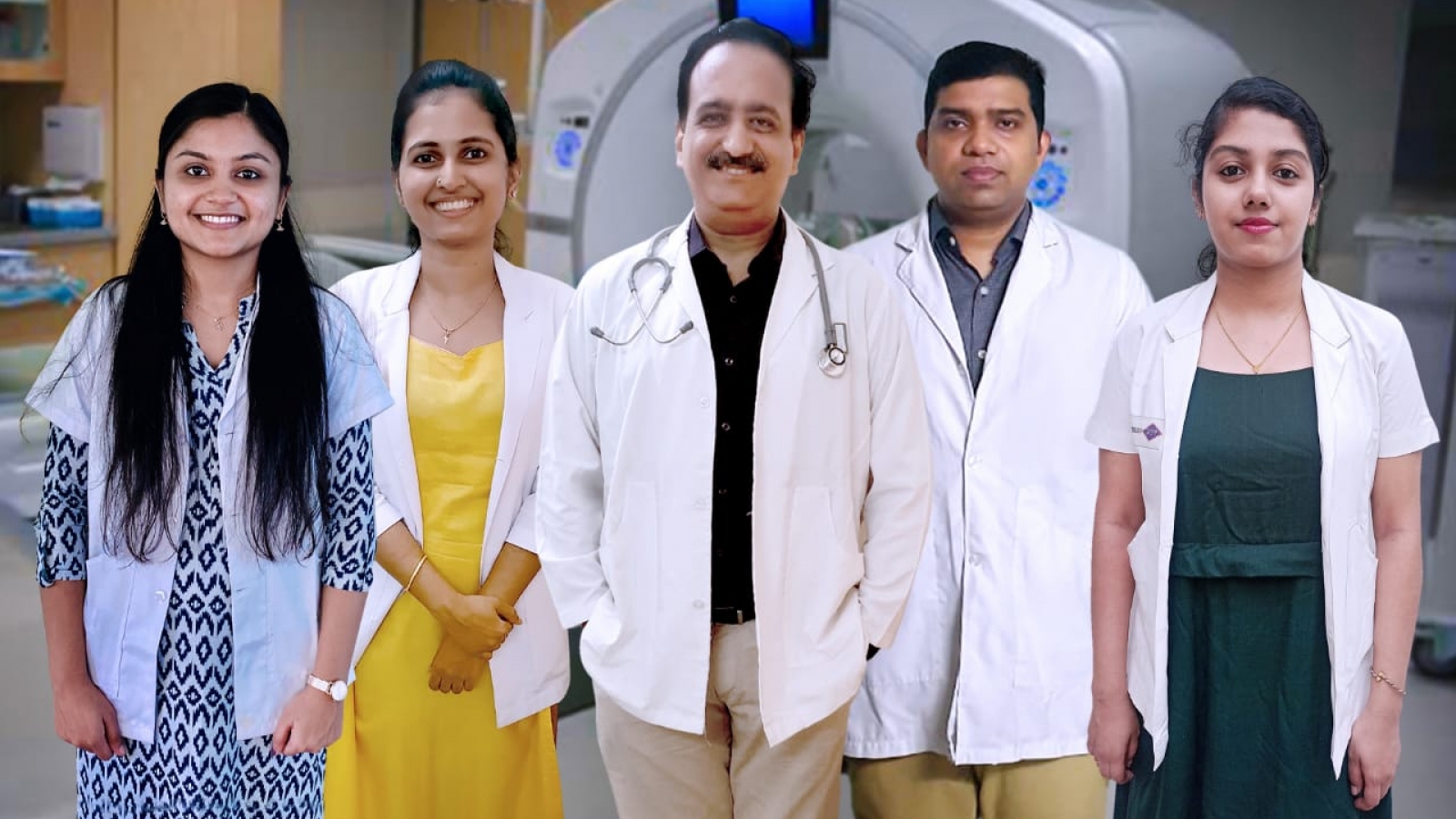 The Stroke Team at PSG Hospitals.

“One of the most important things we are seeing is that stroke education is crucial.” said Dr. Rajesh Shankar Iyer “We are seeing a common pattern of those with prior existing knowledge of stroke and thrombolysis arriving earlier at the hospital”.

The team also note that many patients who visit their local GPs arrive at the hospital much later. A recent study showed that less than a quarter of GPs in the Tamil Nadu region identified thrombolysis as the most effective treatment for ischaemic stroke, and only a fifth were aware of the thrombolysis time window.1

“We have also seen that those who travel to our hospital by ambulance are arriving earlier” explained Dr. Rajesh Shankar Iyer “all this points towards the importance of stroke education across both medical professionals and the public as the way forward in reducing the delay in arrival to the hospital”.

The team hopes that their research will encourage a public campaign to address and improve these modifiable risk factors, much like the effective mass-media ‘Act FAST’ campaign seen in the United Kingdom.2