Recognition of stroke, and knowing how to respond: a survey of the public in Brazil | World Stroke Organization

Correct recognition of a stroke and subsequent appropriate medical response, is key to maximising recovery outcomes. In line with this important message, a team of researchers set out to investigate public knowledge of stroke in Brazil.

News and blog > Blogs > Recognition of stroke, and knowing how to respond: a survey of the public in Brazil
< Back

Many advances have been made in stroke care, including the use of recanalization therapies. However, their time-sensitivity means that the proportion of patients receiving these treatments is low, with even lower usage in low- and middle-income countries. Previous research identified that only 1.1% of patients received thrombolysis in Northeast Brazil.1

Dr. Mário Mélo Silva Jr and colleagues hypothesised that a barrier to the usage of these therapies could be knowledge about stroke in the general public, and set out to investigate this. To assess public knowledge of stroke, the team used a two-part survey based on previous population studies. (2,3,4)

“In the first part of the survey we gathered socio-demographic information” explained Dr. Mário Mélo Silva Jr “and in the second part we presented participants with a clinical case study which they were then asked to answer 10 questions about.” 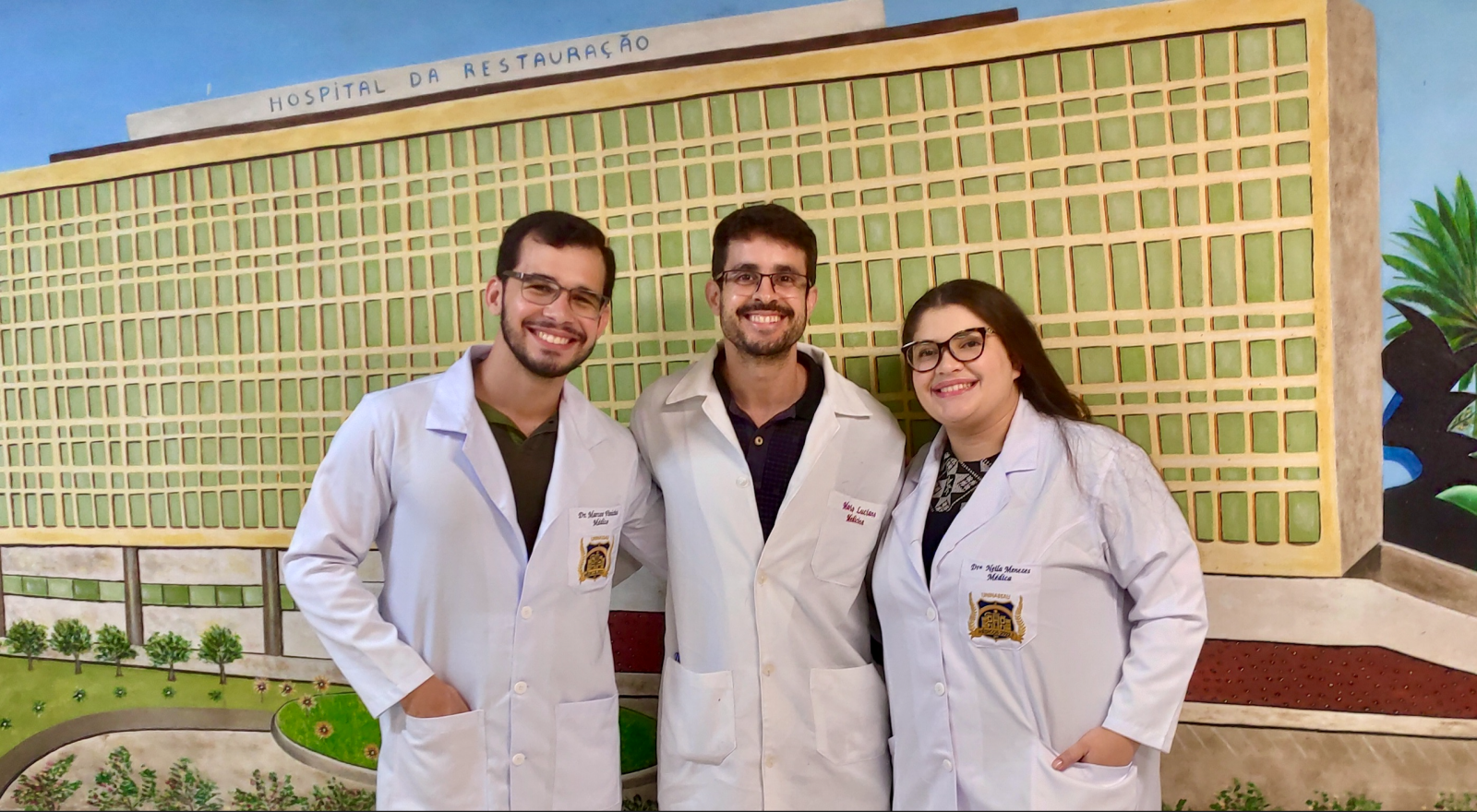 In total, the research group collected information from 1,475 participants from 12 cities at all nine Northeast states in Brazil. Socio-demographic data of the surveyed population showed that participants ranged from 18-80, were 53% female, and 60% had 12 years of formal schooling or more.

Statistical analysis showed that those who were female, had more years or formal schooling, private health insurance and who had experienced a similar situation had higher rates of stroke recognition.

When participants were asked what they would do in the situation set out by the clinical case study, around 40% answered that they would take the patient to the emergency department and the same proportion would call the emergency services. However, 1 out of 5 of those who correctly identified the stroke still did not take suitable action. 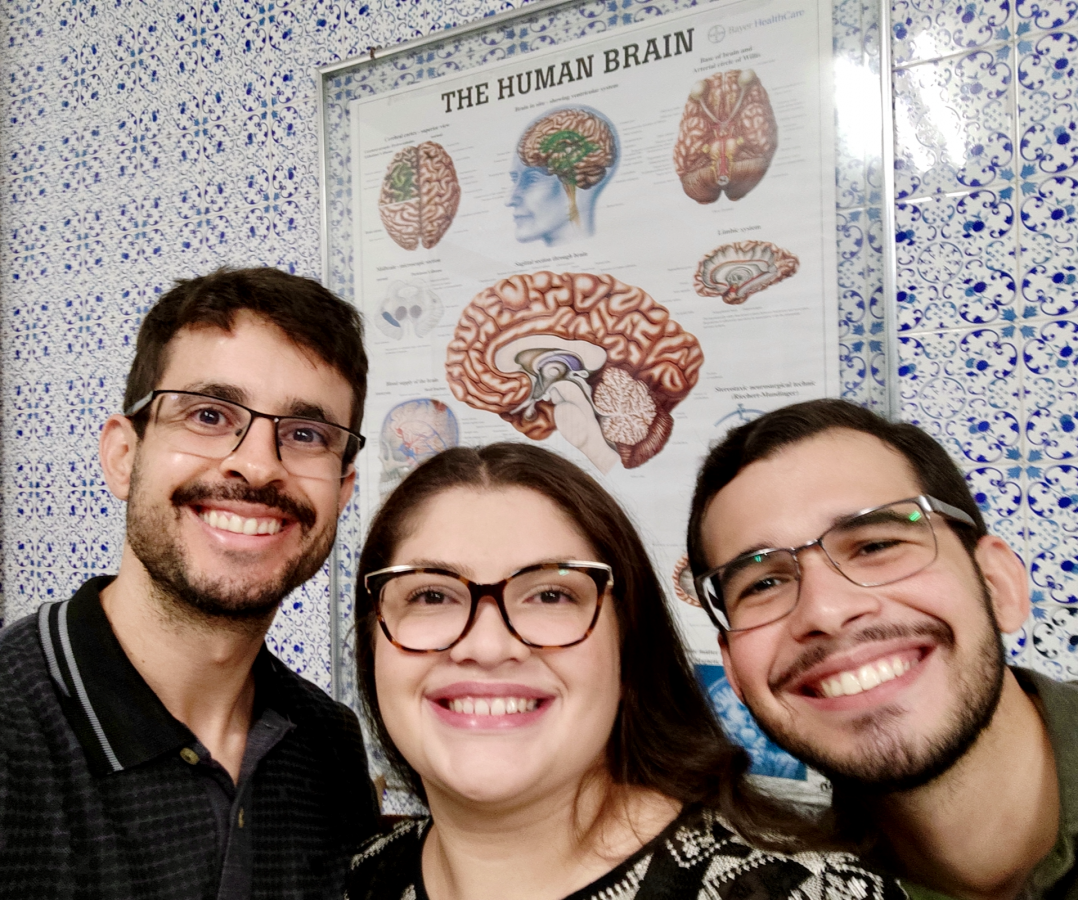 The authors concluded that based on the responses to their survey there was a substantial recognition-reaction gap: “We found that although the frequency of stroke identification was at an acceptable level, general knowledge of stroke including risk factors and treatment options was poor.” said Dr. Mário Mélo Silva Jr “This gap needs to be addressed through research and public educational campaigns. This would improve stroke outcomes through quicker presentation to hospital and, therefore, higher use of recanalization therapies.”