In Georgia, a former Soviet country in eastern Europe, Professor Zaza Katsarava and a dedicated group of stroke practitioners led by Dr. Tamar Janelidze have come together to lead a revolution in stroke care in the Country.

For much of his career Prof. Katsarava has worked in Germany as a Neurologist at the Evangelical Hospital Unna, and the Department of Neurology at the University of Duisburg-Essen. From his unique position straddling both eastern and western Europe, he has used his clinical experience and leadership skills to collect and unite a group of young Georgian colleagues to develop “state of the art” stroke care in the Republic of Georgia. 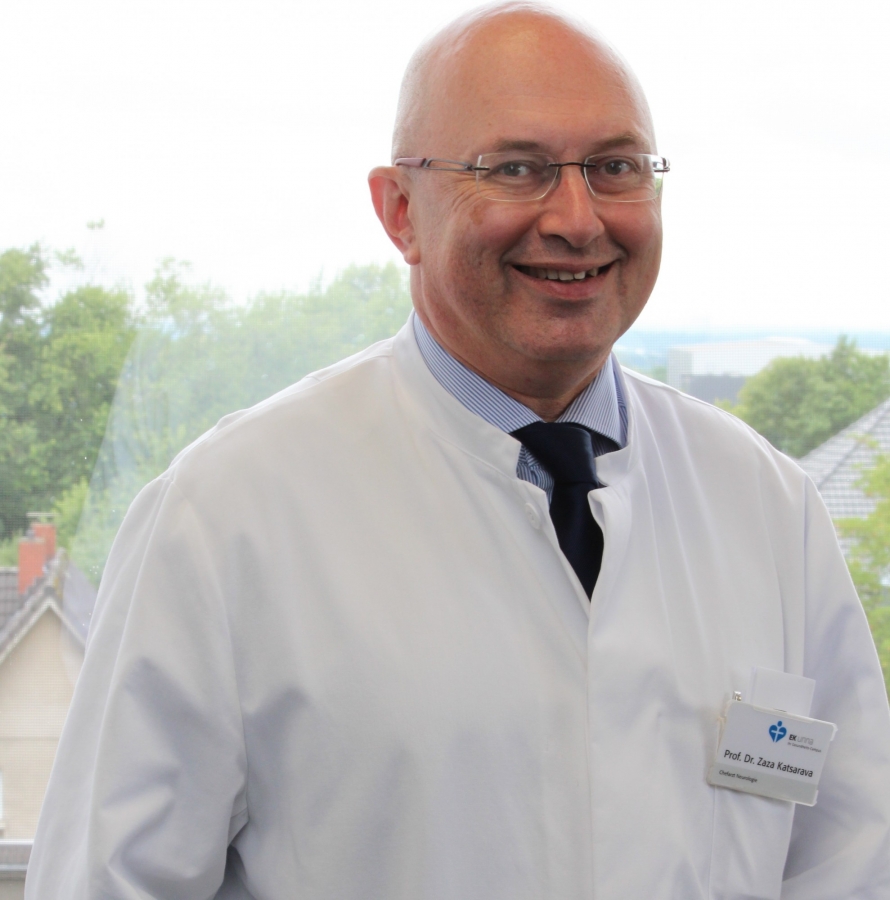 To put it into perspective, according to Prof. Katsarava, the minimal access to stroke care in Georgia is a typical example of a majority of countries globally with little access to best care stroke facilities. Stroke units and post stroke care is seen by payers and policy makers as a cost not an investment. Few globally have access to the stroke treatment that the west is accustomed to. Dr Katsarava believes that the first of several problems Georgia faced was concern from practitioners that if stroke treatment resulted in secondary haemorrhage, they would be directly blamed by families and survivors. Despite access to the international literature, latest research via conferences, and an understanding that thrombolysis is the gold standard in medical care, there were embedded fears that resulted in many doctors taking no action at all for stroke patients, as to do nothing meant that secondary complications were not the doctor’s direct fault.

A combination of passion, expertise, motivation and funding from an unrestricted grant by Böhringer-Ingelheim meant the team had the opportunity to show the country’s doctors and administrators the value of systemic thrombolysis treatment. The team selected a “EVEX” hospital in Georgia’s second largest city, Kutaisi, with a population of 250,000 inhabitants, rather than the larger city of Tbilisi which has 1.5 million inhabitants and heavy traffic. ‘We simply started to treat patients, and thanks to the local team and hospital director who understood this was something Georgia needed, we were able to slightly modify international guidelines and develop a Georgia specific treatment regimen, taking into account the suspected high levels of hypertension in the country and deliver best practice care with real results limiting death and disability’, Prof. Katsarava said. Meanwhile systemic thrombolysis and thrombectomy belong to a clinical routine for the treatment of acute stroke in several leading hospitals in the country, so next next challenge is to make these treatment available for everyone. 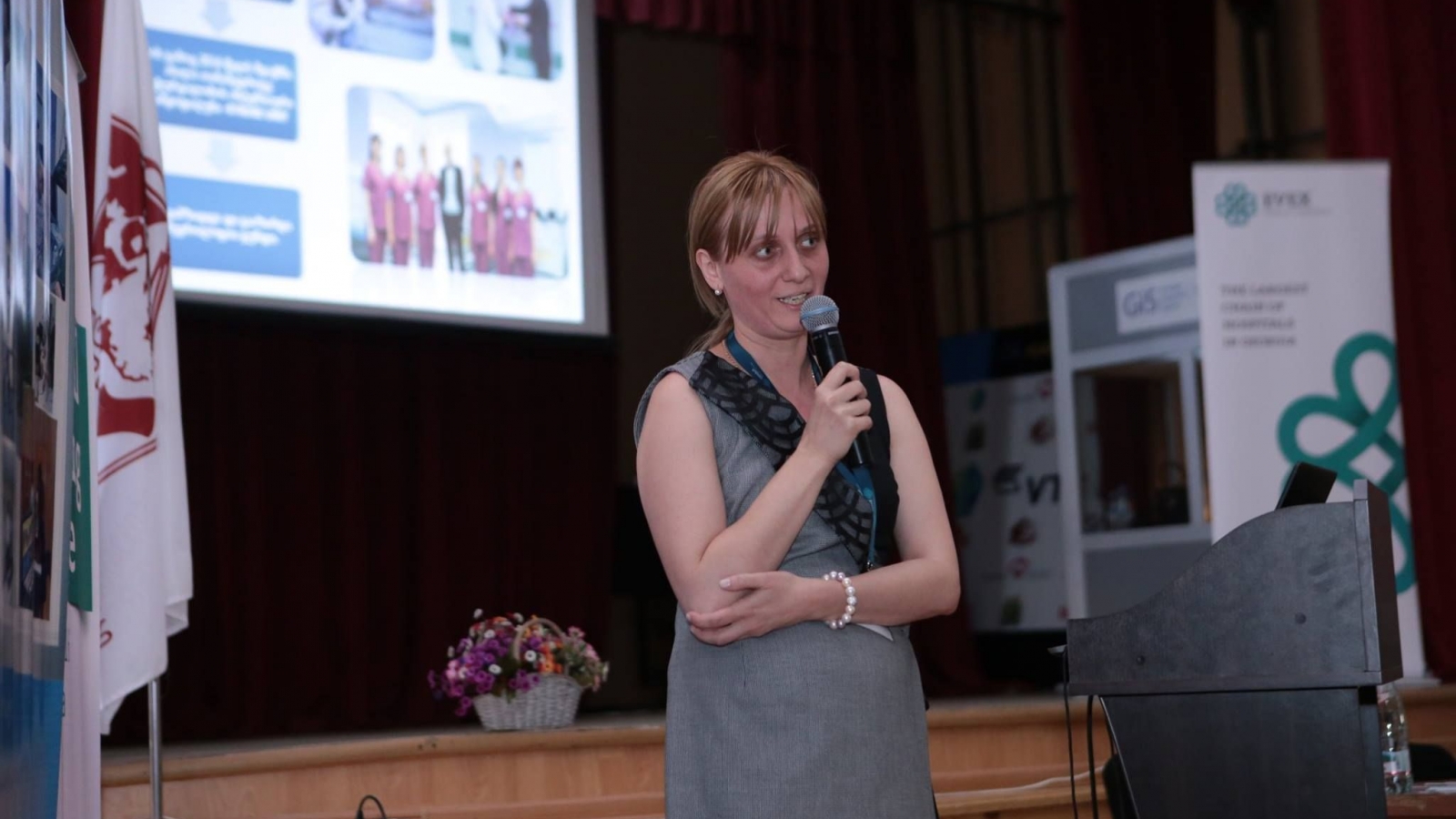 However, in low resource countries, introduction of new treatment methods and associated costs, even if it is something as essential as systemic thrombolysis for acute stroke, is met with reservation by both healthcare administrators (i.e. Ministry of Health) and insurance companies. ‘It took five years of indefatigable efforts to unify stakeholders in the National Parliament, Ministry of Health and national medical societies of Georgia to start working on establishing the reimbursement for systemic thrombolysis and mechanical thrombectomy’.

The team engaged in a marketing campaign which included word of mouth, Facebook and popular television shows. The group presented results to local medical conferences and the GSA updated the Georgian National Stroke Guideline (GNSG) (www.moh.gov.ge/ka/guidelines) on acute stroke management on the basis of the new evidence coming from the recent mechanical thrombectomy trials.

Prof. Katsarava was keen to acknowledge the great assistance provided by the ESO-EAST program of the European Stroke Organization (ESO) and the Georgian Stroke Association and the Angels Initiative also all provided invaluable support.

And finally, Prof. Katsarava often marveled at how colleagues in well-funded, developed countries like Germany, France, UK, US and Australia have failed to understand the needs and to really support stroke care in low-income countries like Georgia. For example, the manuscript describing this successful work saving lives and preventing disability was rejected by many international journals not because of its quality but because of “limited interest into the restricted geographic area”, an attitude that requires rethinking.