Learn more about the WSO President, Michael Brainin and the key programs he champions.

About WSO > President's platform
< Back 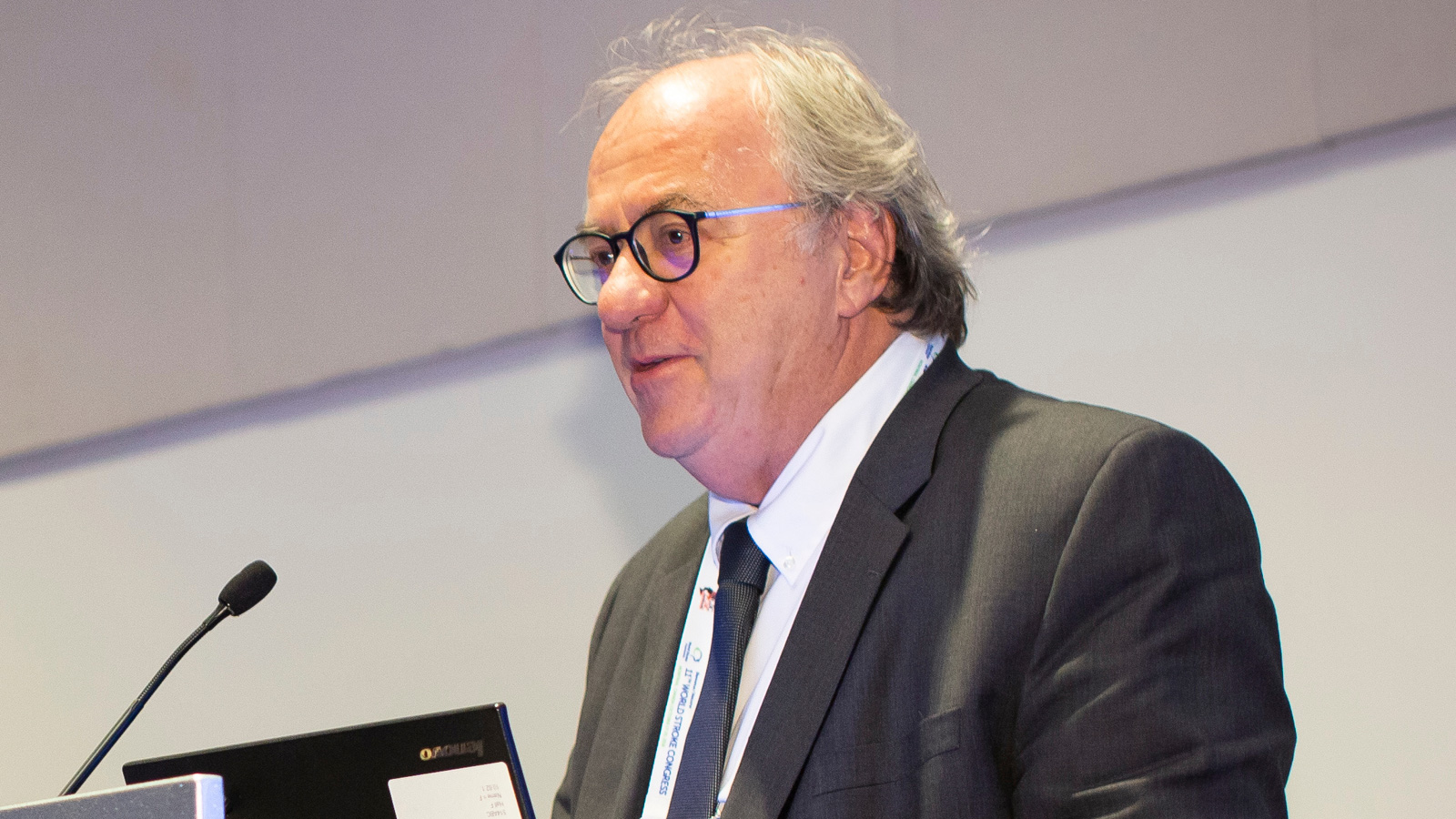 Professor Brainin was appointed in 2000 full Professor of Clinical Neurology and Director and Chair of the Department of Clinical Neurosciences and Prevention at the Danube University in Krems, Austria. From 1994-2016 he acted as Chair and Director of the Neurological Department of the University Hospital Tulln. In 1997 he set up the first stroke unit in Austria at his institution.

His research focus is on cerebrovascular diseases including acute therapy, recovery and cognition. He has published more than 225 peer-reviewed, PubMed listed articles. His H-index is 49, he has over 20.000 citations.

He has been an invited lecturer and chairperson to more than 1,000 international conferences. He has published and edited several books, among them the Textbook of Stroke Medicine (with WD Heiss, Cambridge Univ Press, 3rd Edition, 2019).

From 2012-2014 he was President of the European Stroke Organization (ESO).  Since 2014 he is elected full Board Member of the European Academy of Neurology. He acted as chairman of the WSO Education Committee (2008-2017) for which he has co-directed teaching programmes in many regions of the world. Since 2008, he is Editor-in-Chief of the World Stroke Academy. He directs several postgraduate teaching programmes at his university, among them the WSO supported ESO European Master’s Programme in Stroke Medicine, currently attended by medical doctors and neurologists from 23 countries.

Professor Brainin is an Honorary Member of the ESO and International Fellow of the American Stroke Association and Fellow of the European Academy of Neurology. He received several awards, such as the Marinescu Award 2015 from the Romanian Society of Neurology and Honorary Doctorates from Hanoi University, Vietnam, and from the University of Cluj, Romania, an honorary professorship from Zhengzhou University, as well as honorary memberships of the French Neurological Society, Hungarian Stroke Society and Indian Stroke Society.

Prof. Michael Brainin talks to Oruen about his role as President of the WSO, how COVID-19 has impacted stroke care around the world and gives further information on the WSO’s plans for the rest of 2020.

Developing a Picture of Stroke Care Provision During COVID19 Pandemic

Around the globe we find ourselves adapting to a new reality. This is a big personal and professional challenge.

Cut Stroke in Half

Cut Stroke in Half presentation at Global Stroke Alliance

Read my quarterly round up of progress towards our goals and find out what is coming up for WSO and our members.

Message from the President

The role of a polypill in primary stroke prevention

International Journal of Stroke article presenting the evidence of the potential of a low dose combination medication in primary stroke prevention.

The Stroke Riskometer is a WSO endorsed app that helps people to understand their individual risk of stroke. It supports behaviour change around key stroke risk factors and can be used by health workers in partnership with patients.

Articles from the president

WSO Launches Strategy to Cut Stroke in Half

On World Stroke Day Oct 29th, the World Stroke Organization has announced the launch of an ambitious global strategic framework that has the potential to cut global stroke incidence by half.

Cut Stroke in Half Project Outline

An overview of the key elements and goals and evidence base for the WSO 'Cut Stroke in Half' prevention initiative.