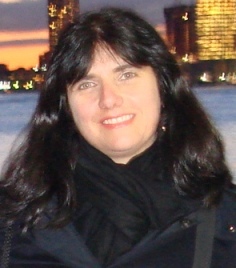 Sheila Martins is member of the WSO Board since 2008. She is neurologist, PhD in Stroke Neurology, Professor of Universidade Federal of Rio Grande do Sul / Hospital de Clínicas de Porto Alegre and Chief of Neurology and Neurosurgery of Hospital Moinhos de Vento. She is founder and President of the Brazilian Stroke Network. As advisor of the Ministry of Health (MoH) of Brazil she started the organization and implementation of the National Stroke Policy. She works with research to modify public policies and led the Brazilian Clinical Trial sponsored by the MoH (RESILIENT Trial) that was the responsible for incorporating the thrombectomy treatment in the public health system in Brazil. Since 2021 has worked in Porto Alegre, south of Brazil, for implementation of the World Health Organization/ Pan American Organization Program – the HEARTS initiative, reorganizing the primary care units for detection and effective treatment of risk factors for stroke prevention. Also, started a WSO clinical trial with a polypill with anti-hypertensive and statin in middle risk patients associated with lifestyle modification – the PROMOTE trial.

She has large experience as clinician in public health, and also as health manager working globally with different levels of governments (Ministries of Health, Health secretaries of States and Cities), helping to implement strategies to improve stroke care.

Since 2015 she is working with other Latin American countries and in 2021 launched the WSO/SIECV Certification of Stroke Centers in Latin American and Caribbean countries (13 countries participating) to ensure the implementation of all evidence-based strategies in 2 levels of stroke services, qualifying stroke care and stimulating the monitoring and organization of the network in the region. Until now, 37 hospitals were certified in 8 countries. In November 2022 the Certification program was launched in India in a partnership with the NABH (National Accreditation Board for Hospitals & Healthcare Providers) and the first hospital already received the onsite visit. She assumed the WSO presidency in October, 28th  2022. 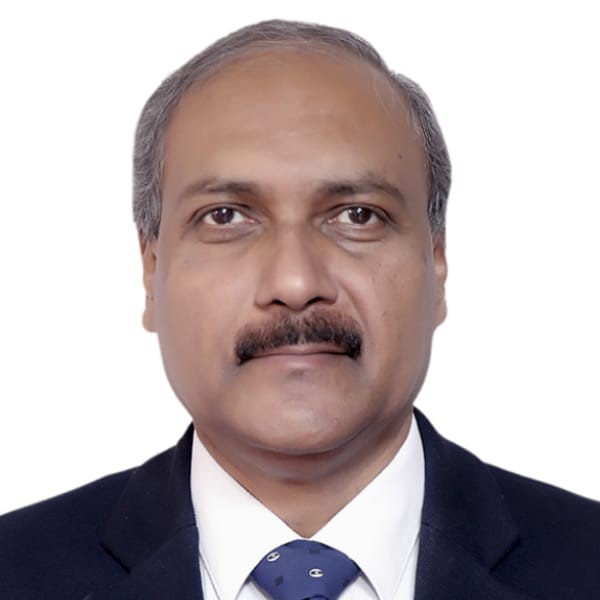 Dr Pandian has made significant contribution to stroke care services, epidemiology, and thrombolysis in low and middle-income countries. He is the National PI for the Indian Stroke Clinical Trial Network (INSTRuCT). He has 236 peer-reviewed publications (Citations 151731, h-index 62, i10 index-135). 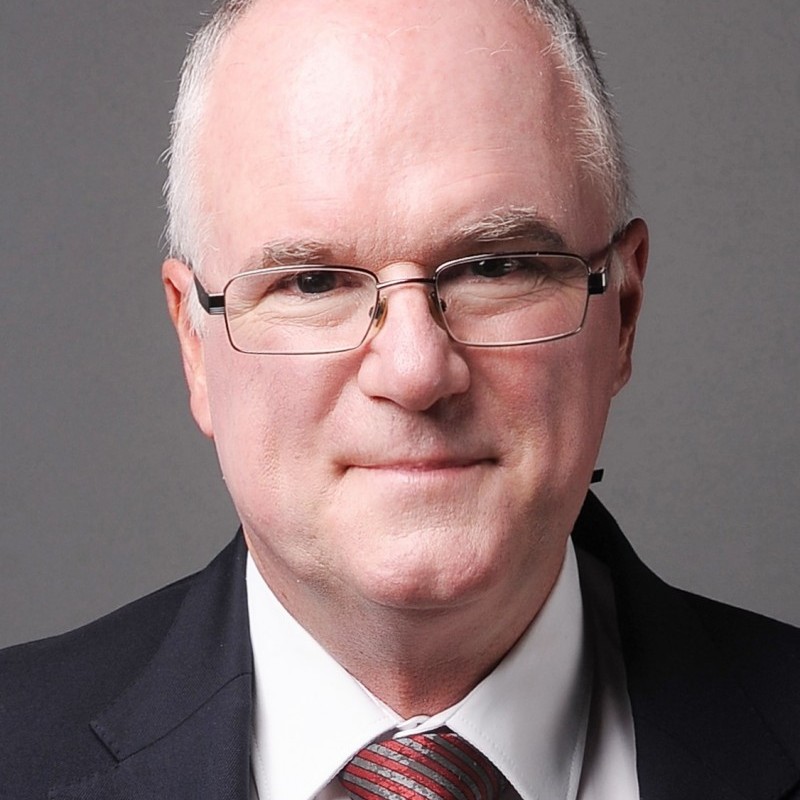 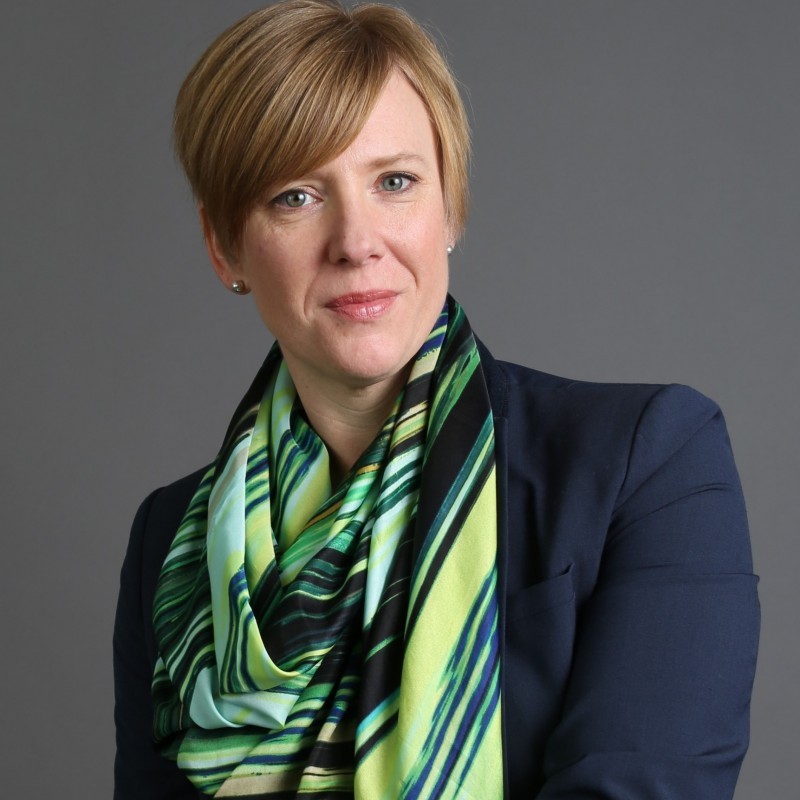 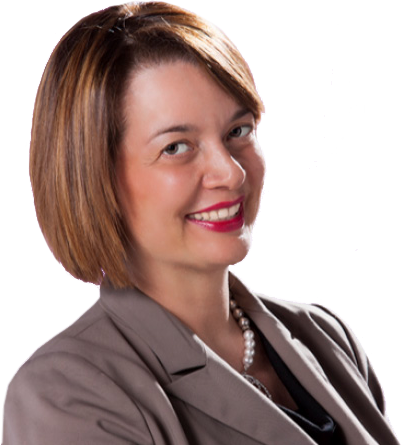 Italian national certification as Full Professors in Neurology, Awarded Visiting Professorship in Neurology at the University of Belgrade

Research areas: She has been involved in 20 multicentre trials serving in various positions including steering committees. She is currently actively involved in international research projects on heart and brain, intracerebral haemorrhage, and acute stroke treatment. She has made primary interest the treatment and prevention of stroke in women.

Professional: she is a Past-President of the European Stroke Organization (ESO), and Past President, Co-chair of the European Stroke Action Plan (2016-2018), Member of the ESO-EAST (Enhancing and Accelerating Stroke Treatment in Stroke) Steering Committee  (2015-) Founding Member  of "Osservatorio Ictus Italia"  Honorary  Member of Société Française Neuro-Vasculaire (SFNV)

Publications: she has published more than 300 articles. Her h-index is 53  (google-scholar citations). She is associate editor for neurological sciences

In Private:  She is happily married for almost 31 years with her husband Claudio, and mother of two sons Michele and Niccolò.

She enjoys travel, classic music and theater, walking with her dog, and listening to QUEEN 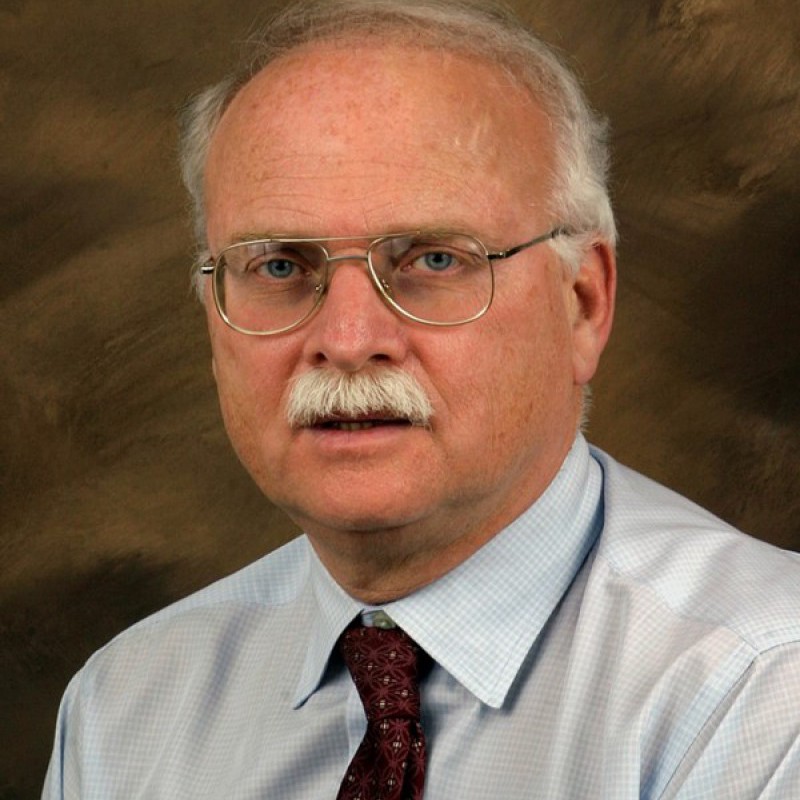 Dr. Fisher has had a long career as a translational and clinical researcher in the stroke field. He was at the University of Massachusetts Medical School for 36 years, retiring in 2014.  While there, he led a stroke modeling lab for 25 years that focused on using MRI technology to evaluate the ischemic penumbra and the effects of many types of therapies on the evolution of ischemic injury. He trained more than 25 research fellows from around the world, many of whom currently hold prestigious positions.  He participated in many clinical trials as a principal investigator or steering committee member. Dr. Fisher was also an active clinician and teacher. He has published more than 330 peer reviewed papers with an h-index of 80.  Currently, Dr. Fisher is a part time member of the neurology faculty at Beth Israel Deaconess Medical Center in Boston and is a Professor of Neurology (part time) at Harvard Medical School.  He continues to see patients and teach residents and stroke fellows. He was the Editor-in-Chief of Stroke from 2010-2020 and continues to serve Stroke as a senior consulting editor. He will assume the presidency of the WSO in November 2020. 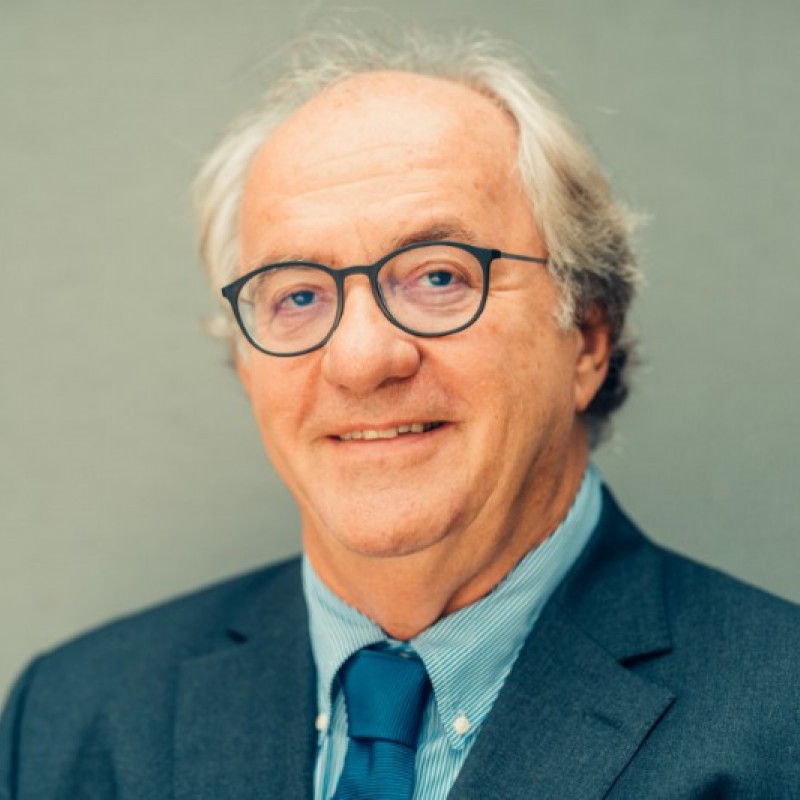 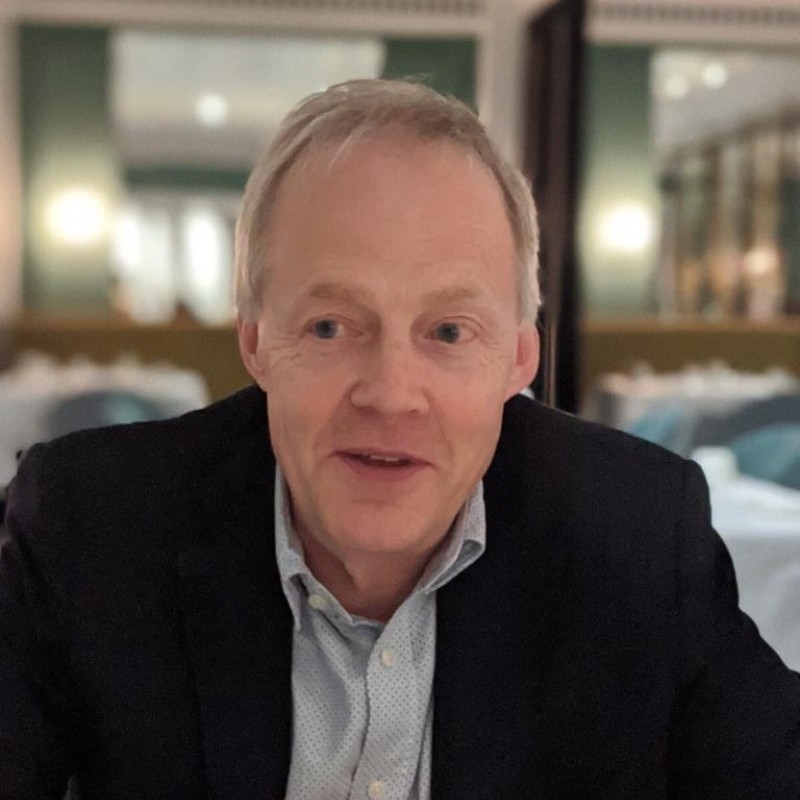 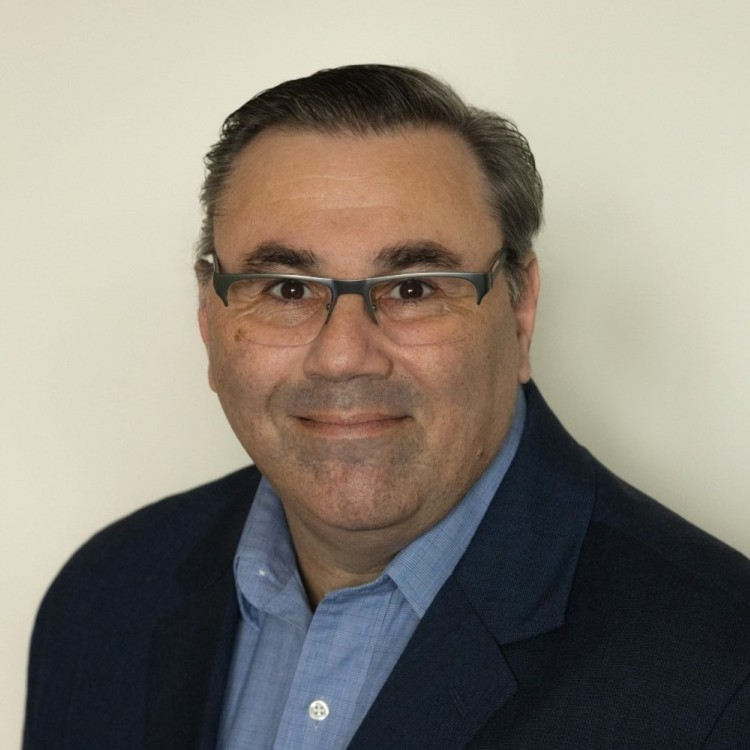 Gisele holds a degree in Medicine from the Federal University of Ceará (1999), a residency in Neurology from the Federal University of São Paulo (2003), a doctorate in Neurology from the Federal University of São Paulo (2005), a specialization (fellowship) in Cerebrovascular Diseases and Neurointensive Care at Harvard University/Massachusetts General Hospital (2009) and a master's degree in public health from Harvard School of Public Health (2014). She is currently a professor of Neurology at the Federal University of São Paulo and Head of Neurology Clinical Research at the Albert Einstein Hospital, São Paulo, Brazil. Gisele has been the principal investigator of numerous clinical trials in Brazil, including the RESILIENT trial, which led to the approval of mechanical thrombectomy in the Public Health System in the country. She has also held important positions in several national and international societies, such as the President of the Brazilian Stroke Society, a member of the Board of Directors for the Neurocritical Care Society, and past Secretary of the Brazilian Academy of Neurology. She is actively involved with the WSO/SIECV Certification of Stroke Centers in Latin American and Caribbean countries. She is one of the leaders of the Optimal Stroke trial, evaluating ideal blood pressure levels following ischemic stroke, which finalized the recruitment of more than 4000 patients in Brazil. 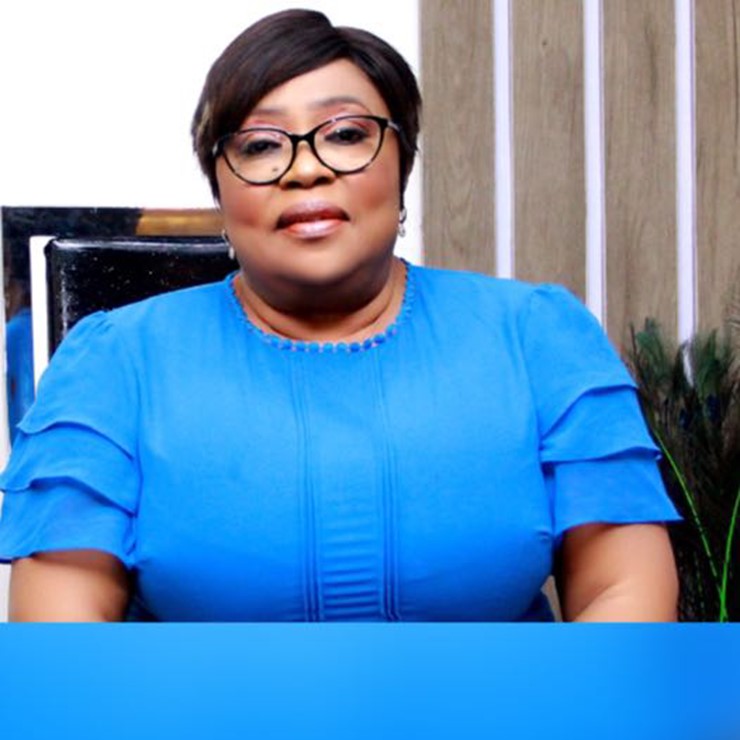 Member at Large representing the SSOs

Member at Large representing the SSOs

Gloria is a Stroke Nurse Consultant, she worked at Kings College Hospital, Denmark Hill, London for several years.  A UK accredited health trainer and care manager, with a master’s degree in Advanced Neuroscience Practice, Gloria is a neuroscientist with a specialist interest in Stroke/TIA care and management.

She has over 12 years of nursing practice in the UK. At the National Hospital for Neurology Queen Square and Imperial College Healthcare NHS Trust, she pioneered the Nurse-led fast track TIA assessment and management clinic. More recently Gloria is an executive board member and a Fellow (FWSO) of World stroke organisation (WSO), she has been sharing her expertise on stroke management through conferences, seminars, training courses and publications. Gloria is the Chief Executive Officer (CEO) of Stroke care International UK and Nigeria.

In 2015, Gloria established stroke support group (SSO) in Lagos Nigeria, where she has touched many lives and communities through the awareness, advocacy, and rehabilitation programs of stroke care international.

She has been a contributor to WHO-WSO Lancet stroke review and more recently WHO-PRI Stroke Group.

She is a committee member of the WSO Research Committee and member at large for SSOs in sub-Saharan Africa.

In 2022 Gloria was nominated as a member on the Advisory Board of World Patients Alliance.

WSO Board of Directors 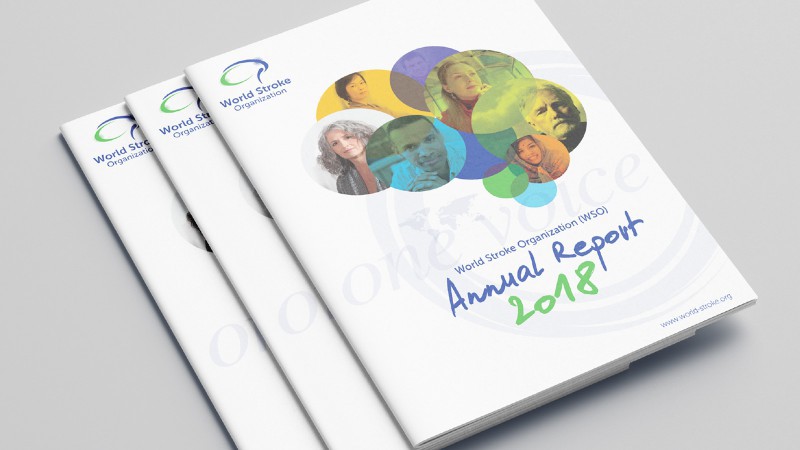 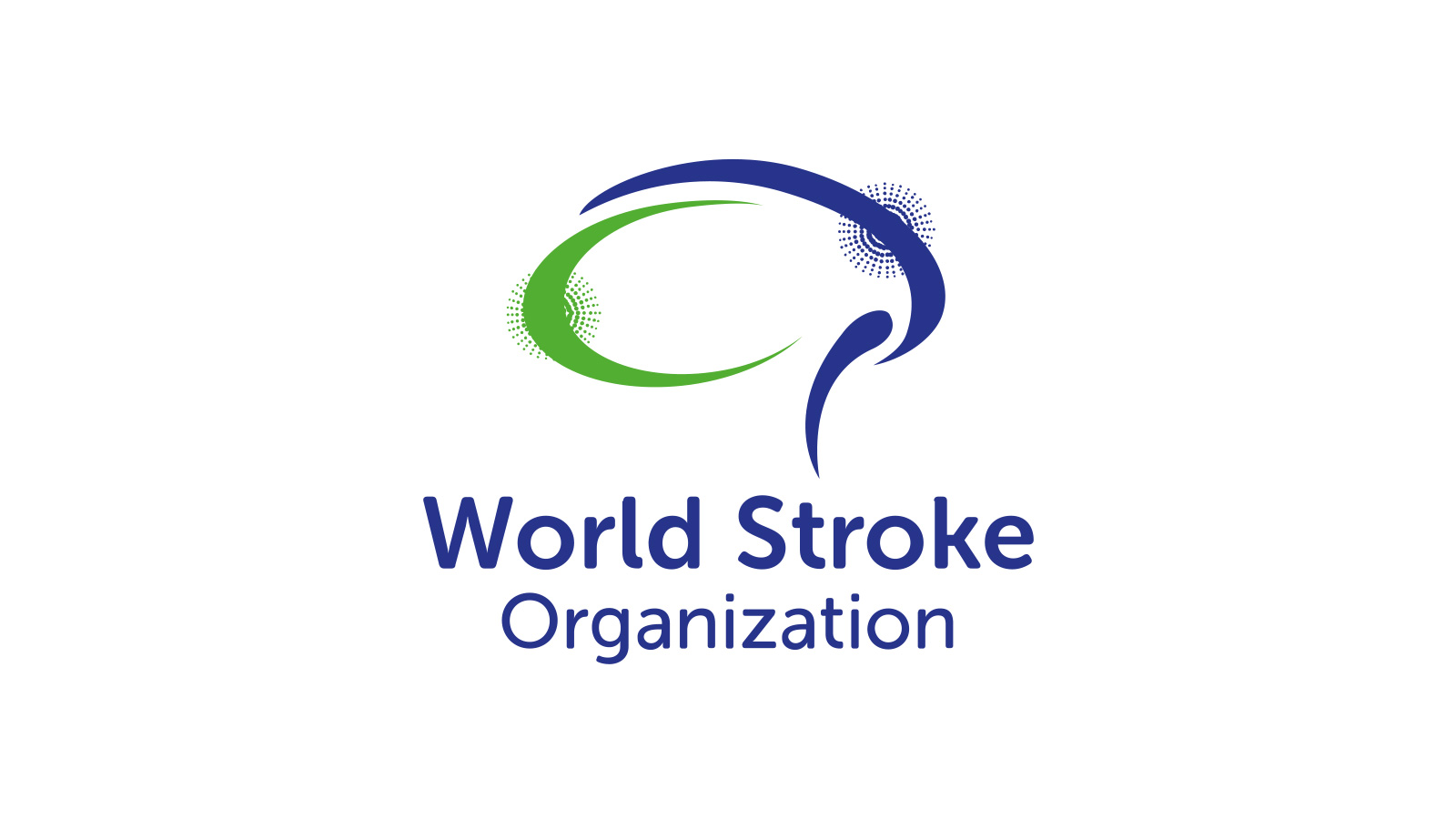