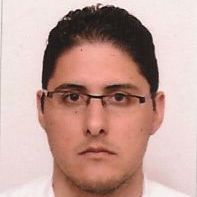 Dr. Barboza graduated in Medicine at the University of Costa Rica, School of Medicine, then he started his training in Neurology at the Postgraduate Programm from the University of Costa Rica, at the San Juan de Dios Hospital, in San José. After that, he completed a Fellowship in Neuroscience Research at Texas Tech Health Sciences Center, Neurology Department, in El Paso, TX. After that, he performed a Vascular Neurology Fellowship at the Instituto Nacional de Neurología y Neurocirugía, Manuel Velazco Suárez, in Mexico City. He holds a Master’s degree in Stroke Medicine, from the University of Krems, Austria (ESO/WSO endorsed).

Research areas: he works in collaborative studies in genetics in stroke (as a member of the International Stroke Genetics Consortium), with particular interest in artery dissection (CADISP group), stroke in young population (GOAL initiative) and cerebral venous thrombosis (CVT International Consortium). Also, one of his particular interests is related with stroke awareness and general population education (CAMALEON strategy for early signs of stroke in spanish). As a member of the Latin American Stroke Registry (LASE), he also is interested in epidemiology of stroke in the region and stroke network in LATAM, working with the WSO Certification of Stroke Units Programm for Latin America. Also, Dr. Barboza is a Fellow Member from the European Stroke Organization and the World Stroke Organization.

Professional: currently, Dr. Barboza holds a position as stroke neurologist at the Neurosciences Department in Dr. Rafael A. Calderón Guardia Hospital; also serves as Professor from the School of Medicine in the University of Costa Rica and Associate Professor of Postgraduate Medical Programm in the University of Costa Rica. He works as lecturer for the Mexican Academy of Neurology, and associate researcher of the Instituto Nacional de Neurología y Neurocirugía, Stroke Department.

Publications: he has published several indexed medical manuscripts in Pubmed, and several others in national journals from Costa Rica (h-index 18; i10-index 23, google scholar citations). He is co-author from Costa Rica Stroke Guidelines. 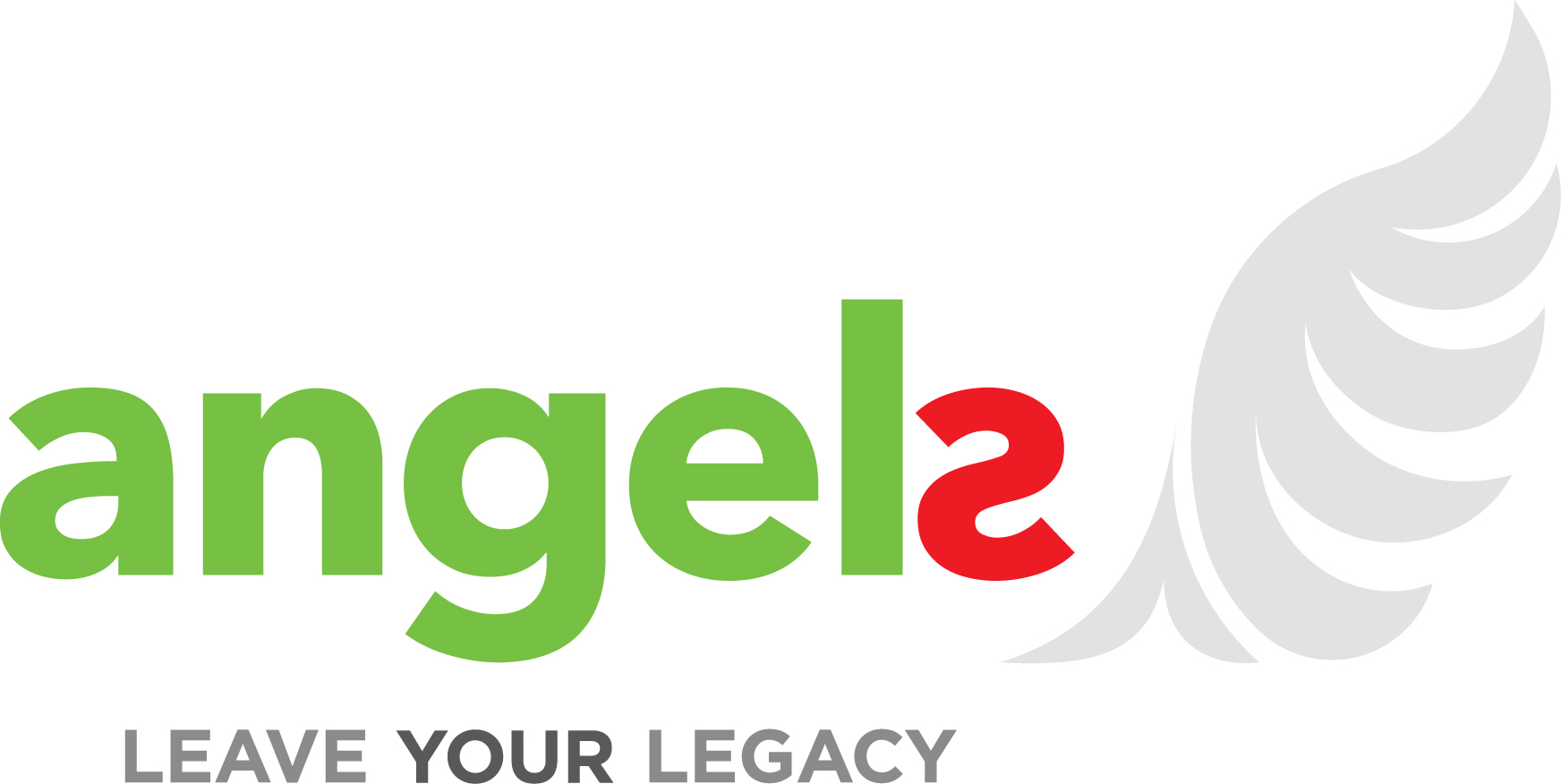