Stroke happens when the blood supply to part of the brain is cut off. Without blood, brain cells can be damaged or die.

The impact of stroke can be short- and long-term, depending on which part of the brain is affected and how quickly it is treated. Stroke survivors can experience wide-ranging disabilities including difficulties with mobility and speech, as well as how they think and feel.

Fast access to treatment saves lives and improves recovery. If you spot the signs of stroke, call an ambulance immediately.

Facts and Figures about Stroke

Evidence is growing that COVID 19 infection increases an individual's risk of stroke. This is the case even for younger people and those with no other stroke risk factors.

Hospitals and health care teams around the world have worked hard to put in place stroke treatment procedures that reduce the risk of infection in hospital.  It is more important than ever that we know the signs of stroke and seek emergency medical treatment which is why stroke clinicians and patients around the world have united to share the message #StrokeDontStayAtHome. 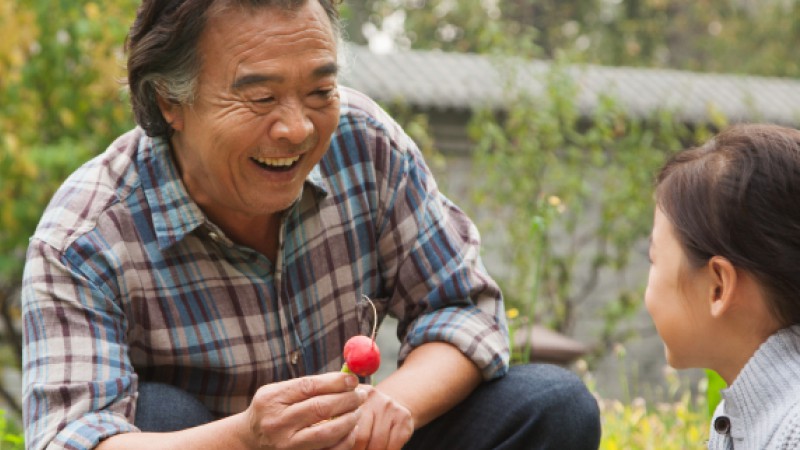 There are two main types of stroke ischemic and hemorraghic.

Find out more
Back to the top

We are grateful to our sponsors who support our campaigning work, helping us to deliver a world free from stroke.